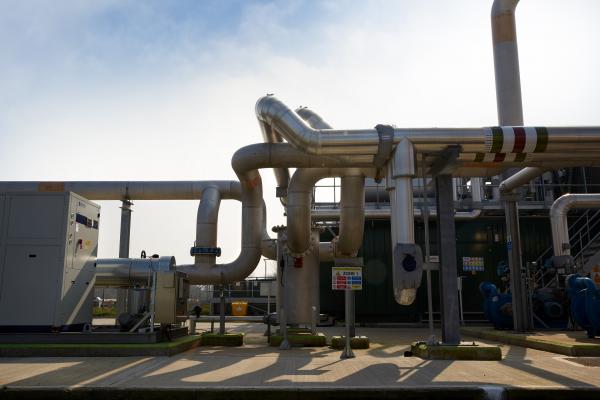 Four men have been sentenced after they were found guilty of defrauding Severn Trent Water (STW) out of hundreds of thousands of pounds, through the fraudulently sales of properties which were owned by the company.

A jury at Birmingham Crown Court heard how 50-year old Edward Barker joined STW in June 2009 and was employed to manage their housing stock portfolio, which included the sale of houses.

Over an 18-month period, Barker identified a total of 21 houses to sell in Minworth, Stourbridge, Birmingham, Wolverhampton, Leicester, Gloucester, Tamworth, Oldbury and Newent. Some of these properties were recalled before completion following the discovery of the fraud.

Rather than follow the correct procedures, Barker undervalued these properties through fake valuations and failed to advertise the sale to the general public. The houses were instead sold to his friends and associates at an artificially low price and then put on the open market at full price in order to maximise the profit made.

Following a complaint made by a member of the public to the utility company relating to the lack of marketing on the sale of a house in Minworth, STW conducted an internal investigation. Police were then informed of the fraud and the defendants were arrested.

The following individuals were all charged with and found guilty of conspiracy to commit fraud by false representation and jailed accordingly:

A fifth member of the gang, 44-yearold Matthew Biggin, pleaded guilty to the fraud at an earlier hearing and he was sentenced to 12 months, suspended for two years.

"Due to his knowledge and experience, he was able to falsify documents, manipulate processes and procedures, in order to sell the properties below the market price to his known associates.

"The defendants then sold the properties at the market value, maximising their profits and causing a loss to STW."

Picture: The Severn Trent  Minworth gas to grid for illustration purposes only

Vacant property specialist, VPS, is calling on owners and landlords of vacant properties to check the security and protection of their properties. It notes that...

â€‹A security boss has been found guilty of defrauding security operatives deployed at Heathrow and Tesco. Meanwhile the SIA has carried out a licence check blitz and two...

Two men who bottled and punched a work colleague after an argument at a staff Christmas party have been jailed. Armendi Dokle, 35, from Ilford, and Durim Beqiri, 37,...