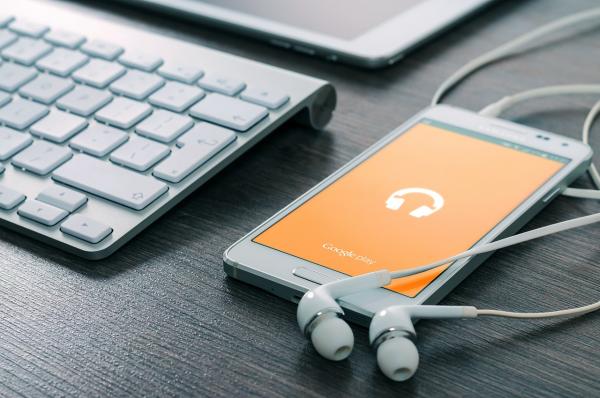 The Check Point mobile threat research team, which calls the set of vulnerabilities QuadRooter, presented its findings in a session at DEF CON 24 in Las Vegas.

How are Android devices exposed to this vulnerability?

Any Android device built using these chipsets is at risk. The drivers, which control communication between chipset components, become incorporated into Android builds manufacturers develop for their devices. Since the vulnerable drivers are pre-installed on devices at the point of manufacture, they can only be fixed by installing a patch from the distributor or carrier. Distributors and carriers issuing patches can only do so after receiving fixed driver packs from Qualcomm.

This situation highlights the inherent risks in the Android security model. Critical security updates must pass through the entire supply chain before they can be made available to end users. Once available, the end users must then be sure to install these updates to protect their devices and data.

How can I protect employees' devices from attacks using these vulnerabilities?

Without an advanced mobile threat detection and mitigation solution on the Android device, there is little chance a user would suspect any malicious behaviour has taken place.

If exploited, QuadRooter vulnerabilities can give attackers complete control of devices and unrestricted access to sensitive personal and enterprise data on them. Access could also provide an attacker with capabilities such as keylogging, GPS tracking, and recording video and audio.

How can my employees protect their personal devices from QuadRooter?

For users who use their personal Android devices for work purposes, Check Point also recommends the following considerations:

The Check Point mobile threat research team has compiled a report that includes a detailed analysis of each vulnerability and how attackers can exploit these on Android devices. Also available is a free QuadRooter scanner app on Google Play, which can tell you if these vulnerabilities exist on your device.

Picture: 900 million Android smartphones and tablets could already be a security risk