A Gentleman, a Scholar and a Nicked Panther 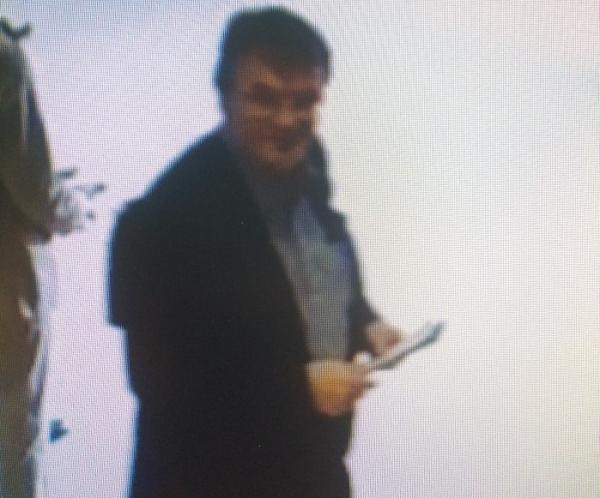 CCTV images have proven useful in the hunt for a scholarly gentleman that walked off with an artwork worth over £100,00. Detectives from Kensington and Chelsea have released an image of a man they want to speak to.

The stolen antique is a sculpture of a black panther that was created by François Pompon in 1925. It was on show during the Masterpiece Art Fair which was held at the Royal Hospital in Chelsea on July 1.

At approximately 1:30pm an assistant noticed the artwork, which was displayed on a plinth, was missing. Security was immediately notified and subsequent CCTV enquires shows the suspect taking the sculpture off the display and putting it under his jacket. He then left the building.

Detective Constable Pete O'Brien, from Kensington and Chelsea CID, said: "We know he left in a taxi which dropped him at Appold Street at the junction with Primrose Street near Liverpool Street station."

Picture: The suspect who shoved a sculpture in bronze measuring 14cm high by 37cm long under his jacket