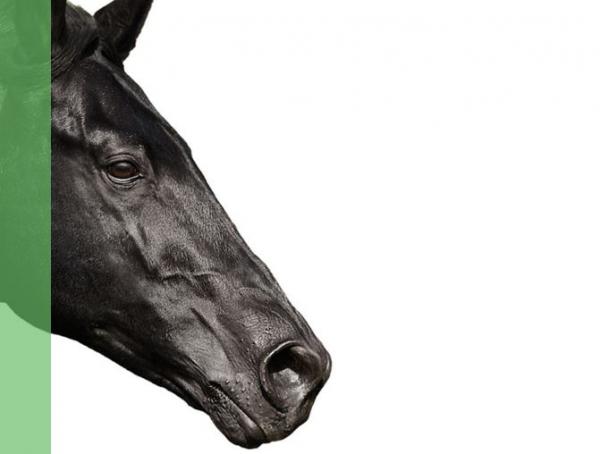 Lloyds Bank Commercial Banking has launched a first of its kind - £1 Billion green lending fund for commercial property to incentivise and support clients to reduce CO2 emissions from their real estate assets.

Lloyds claims this initiative could facilitate carbon savings equivalent to approximately 110,000 tonnes, on the basis of the average four year loan tenor. The comparative energy savings is equivalent to the annual energy usage of more than 22,000 households.

By offering a margin discount (up to 20bps on new borrowing requirements of £10m and above) on green loans, Lloyds Bank aims to support its clients’ sustainability programmes, incentivise improved energy efficiency, data flow and catalyse a market for green loans to support growing investor demand for green and sustainable fixed income products such as green bonds.

Lloyds has worked with Trucost, an environmental consultancy firm, to create a tool to benchmark sustainability performance. This will be used to assess the initial eligibility for the green loan and to agree appropriate energy/CO2 saving KPIs that borrowers will have to meet or maintain to benefit from the margin improvement. These KPIs will be structured to align with the Green Bond Principles of which Lloyds Bank is a member and will demonstrate how each building is performing.

The Green Lending Fund forms part of a Commercial Bank initiative to integrate sustainability, across its client and product mix and follows the launch of its £500m Environmental Social and Governance (ESG) bonds and term deposits in 2014 and 2015.

James Garvey, Managing Director, Head of Capital Markets, Lloyds Bank, said: "With the built environment responsible for almost 40 per cent of energy consumption as well as 36 per cent of carbon emissions in the UK, incentivising and supporting green improvements for our real estate clients is a priority area of focus. At the same time, we see significant investor interest in green and sustainable assets across the capital markets spectrum. Therefore, we want to continue to take the lead in innovating products in order to help spur growth in this essential market.”

John Feeney, Global Head of Commercial Real Estate, Lloyds Bank, said: “Many of our clients are already pioneering energy efficiency in the real estate sector. However there’s much more that can be done. As a major provider of funding to the sector, we believe we can have a positive impact supporting our clients as they work to create a greener-built environment. We hope, through taking leading action, other lenders will join us and work together to maximise impact on this issue of generational importance”