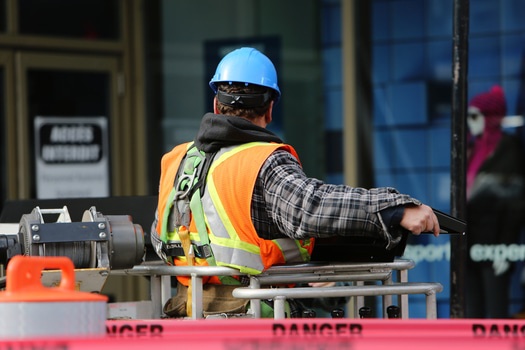 Signing up to any apprenticeship or educational course can be a difficult decision if you’re unsure on what career path to take or you’re at a crossroads in your current job. That’s why Trade Skills 4U are offering the opportunity to register for an apprenticeship taster week for 16-19 year olds for just £50.

The event gives individuals the opportunity to get a feel for the electrical industry and the training they could expect on an apprenticeship or electrical training course.

The course will run Monday – Friday at the training centre in Birchwood. Tutors will provide theory work as well as give individuals the chance to try their hand at some basic installation.

Students will also be given background information to electrical contracting, advised on the different ways into the industry and given a brief overview of electrical science. At the end of the week the individuals should have a clearer idea of whether or not a career in electrics is for them.

The course costs £50 for the week, and if the individual decides to take further training with Trade Skills 4U they will be given £50 off a future booking.

Picture: Would you like to send to or recommend someone for an electrical apprenticeship taster course?

The UK trade body for access and scaffolding, the National Access and Scaffolding Confederation (NASC) has been shortlisted for a top award for its...