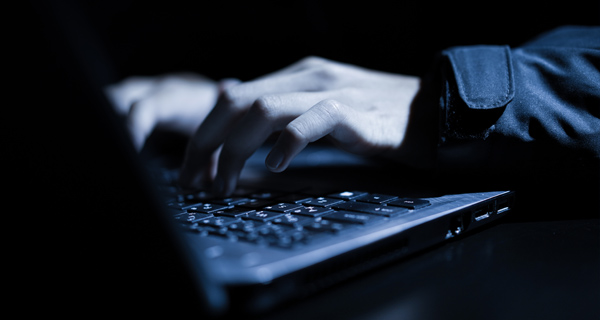 Action Fraud, the national fraud and cyber crime reporting centre, has launched a 24/7 live cyber-attack helpline. During its pilot since October 2016, Action Fraud’s 24/7 cyber helpline received 377 reports which were then disseminated to the National Cyber Crime Unit (NCCU) or local forces.

Between 2016 and 2017, 46% of businesses experienced a cyber breach or attack, according to the Cyber Security Breaches Survey 2017 carried out by the Department for Culture, Media and Sport. The effects of these attacks included loss of customer details, websites that were temporarily inaccessible as well as the subsequent loss of earnings, customer trust and damage to wider reputation. This development to the Action Fraud service is aimed at reducing this impact.

In the event of a live cyber attack, Action Fraud’s helpline gives access to specialist advisors who can offer advice and support to businesses, charities or other organisations in reporting the attack. These reports are immediately sent to the National Fraud Intelligence Bureau (NFIB).

In order to prevent cyber criminals from operating, the NFIB assesses whether there are any websites, bank accounts or phone numbers that can be closed down. The reports are then sent to the relevant law enforcement agency for investigation if necessary.

What is a live cyber attack?

A live attack is one that is ongoing, that is still affecting a business’s systems and ability to function. There may still be an opportunity for law enforcement to stop the attack and/or secure evidence that will assist an investigation, so business owners are advised to call Action Fraud as soon as possible.

What happens when you report to the helpline?

When a business, organisation or charity calls, the advisors will ask a series of questions to help identify what type of attack is being experienced, give advice/support and pass it immediately to the NFIB.

Once Action Fraud’s 24/7 helpline has taken the call and passed the report to the NFIB, they will review the report and conduct a range of enquiries in order to see if there are any other connected reports or links to known criminals. There may be ways for law enforcement to take action immediately.

Live cyber reports are sent to the relevant law enforcement agency for investigation within the UK in order to get the best response; this can be a local police force or the NCCU, which forms part of the National Crime Agency (NCA).

Head of Action Fraud, Pauline Smith said: “Reporting to Action Fraud’s 24 hour helpline will not only offer support and advice. It will also enable the NFIB to assess whether reports link with those made by other businesses that have suffered a cyber attack to determine whether known criminals are involved. These links can help to solve a cyber attack more quickly using the expertise gained from other attacks.

“The development of this 24 hour service is aimed at reducing the damage that cyber attacks can have on businesses, organisations and charities to give them the best chance of returning to business as usual as quickly as possible.”

If a business, charity or other organisation is suffering a live cyber attack, they are urged to call Action Fraud on 0300 123 2040 immediately and follow the instructions to reach the 24/7 cyber helpline.

If an organisation (private, public or voluntary) wishes to get information about cyber security, they should refer to advice from the National Cyber Security Centre (NCSC) – www.ncsc.gov.uk