All for One and One for All Awards Launched 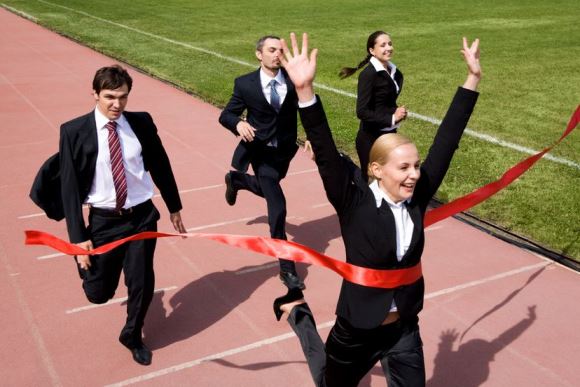 The One4all Rewards Spotlight Awards will recognise the UK’s best employees in 20 categories, including 14 industry focused Employee of the Year awards recognising talent in different sectors, including tourism and leisure, call centre and logistics and transport, among others.

Other categories include the Office Sage which rewards an individual renowned for solving problems, the Unsung Hero that celebrates staff who are normally overlooked and Rising Star of the Year to recognise employees under the age of 25. There is also a grand prix-style Employee of the Year Award which will identify the UK’s best employee by selecting an overall winner from the 20 category winners.

The news comes as a survey of 2,009 UK workers by the One4all Rewards found as many as 41% workers believe that their efforts at work go unnoticed by their manager or boss, highlighting the need for employers to recognise and reward staff achievements and efforts.

“The Spotlight Awards will give managers and bosses the opportunity to recognise and reward workers’ efforts and achievements,” explained Declan Byrne, MD, One4all Rewards. “Rewarding staff can have a phenomenal impact on morale, productivity and retention and our research has identified many workers – almost one in two – feel their efforts rarely go recognised by bosses.”

Mr Byrne recognised that doing so was not always easy for small businesses where budgets could be tight, but he believed via the Spotlight Awards, the goal would be to enable a greater number of businesses to provide tangible rewards for exceptional staff, free of charge.

Nominations must be submitted with supporting material to ensure workers have the best chance of winning an award. Entries will be independently judged by a ‘carefully selected’ panel of experts and business industry insiders.

The One4all Rewards Spotlight Awards are open to all and free to enter, and nominations can be submitted until 27 May 2016.

Picture: A new awards scheme has been launched by One4all that is targeted at small businesses wishing to reward their staff

One4All has called for property and construction businesses to recognise staff in free the free Spotlight Awards. Nominations are open now and close on July 6. Every...