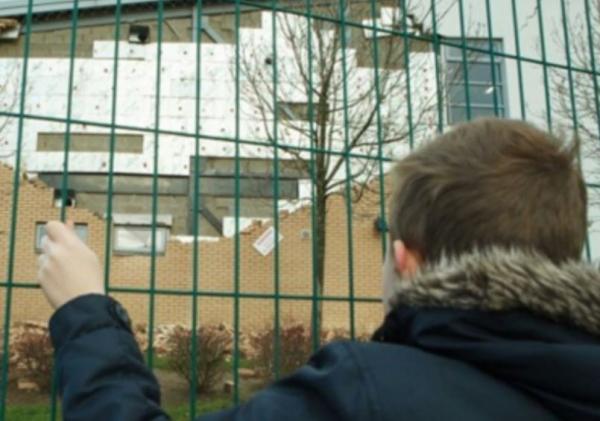 The Report of the Independent Inquiry into the Construction of Edinburgh Schools has been published. It was commissioned by Chief Executive Andrew Kerr last summer after the collapse of a wall at Oxgangs Primary School and subsequent closure of 17 schools.

It was led by respected construction and procurement industry expert, Professor John Cole CBE. During the course of the Inquiry, Professor Cole interviewed representatives from those who built the schools, architects, structural engineers, parents, teachers and current and former Council staff.

Some of the key findings from the report, which runs to over 250 pages, include:

The Council has already started a full survey of all buildings across the estate which will be complete by the end of the year.  This will be followed by a five year rolling programme of regular follow up surveys.

During the course of the Inquiry, Professor Cole highlighted some issues relating to fire safety in PPP1 schools. This is an issue that been has been identified right across the UK and the Council has been working with Edinburgh Schools Partnership to investigate all such concerns.

Picture: The caption from ThisWeekinFM's story of April 15 2016 was - emergency work has had to be undertaken on 17 PFI financed schools in Edinburgh with accusations of shoddy work

A report out on April 3 said councils must learn lessons to maintain the safety of public buildings following the Edinburgh school wall collapse of January 2016. The...