Amazon Rolling by the River 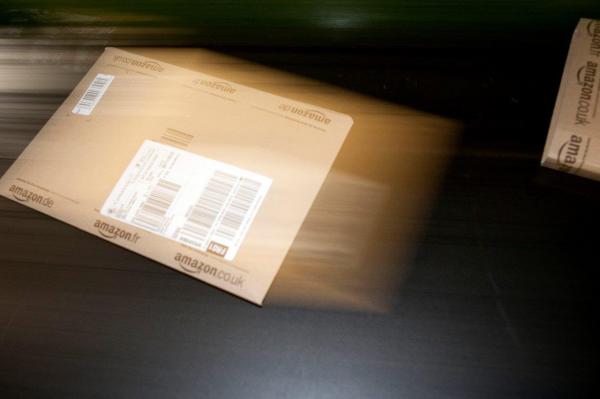 Amazon is growing its UK fulfilment centre network as it expands to increases its product selection and supports more 'third party marketplace sellers' with its Fulfilment by Amazon service.

The opening of a fulfilment centre in Essex in the Spring of 2017will be Amazon’s 13th in the UK. It will be equipped with Amazon's own developed robotics technology.

The new facility will be built in the Thames dockside town of Tilbury. “We will be opening our 13th fulfilment centre in the UK in Tilbury in spring 2017 to enable us to continue to expand our product selection, support more third party sellers including small businesses with our fulfilment expertise and meet growing customer demand in the UK,” said John Tagawa, Amazon’s Vice President of UK Operations.

Amazon will later this summer begin recruiting for a range of positions for the Tilbury, from operations managers to engineers, HR and IT roles to people who will handle customer orders.

Amazon has invested more than £4.6 billion in the UK to build and run its UK business since 2010. Across the UK, Amazon plans to have more than 15,500 permanent employees by the end of this year at its UK Head Office in London; three Research and Development Centres in Cambridge, Edinburgh and London; its Customer Service Centre in Edinburgh; 12 fulfilment centres across England, Scotland and Wales; 29 delivery stations nationwide; the Fashion Photography Studio in Shoreditch and to run the Amazon Web Services UK Data Centre Region. Amazon will open a brand new London office in 2017 giving total capacity for 5,000 people.