An Inspector Calls - Are You Ready to be Read Rights? 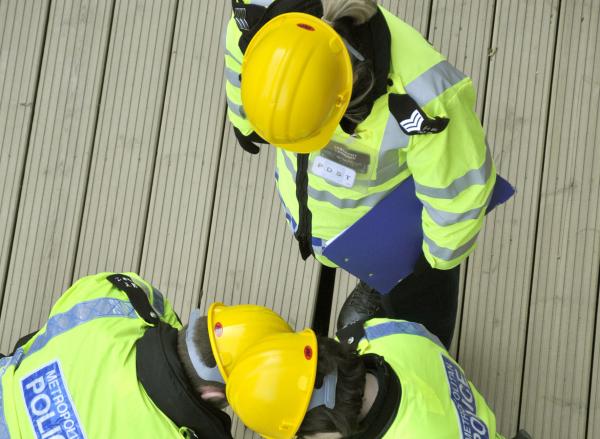 Working Well Together, a campaign put in place to improve health and safety in the construction industry, is organising the half day event, ‘Wrong Direction, Don’t Fall for It’, at the Lumb Farm Country Club in Ripley, Derbyshire, on Friday 6 December 2013. This is a free event showing how company representatives may be interviewed should an employee be injured while working for them.

Falls continue to be the biggest cause of fatal injury in Britain’s workplaces, and account for more than 50% of construction workplace deaths. In 2012/13, 25 of the 47 worker deaths in construction were the result of a fall from height.

Additionally, more than 4,000 major injuries such as broken bones or fractured skulls are reported to HSE each year by the construction industry.  More than half of these serious injuries involve falls from height or from tripping over materials on walkways and are easily preventable.

Presented by HSE inspectors and lawyers, a director of a fictional company will be interviewed under Police and Criminal Evidence (PACE) conditions in front of the audience.