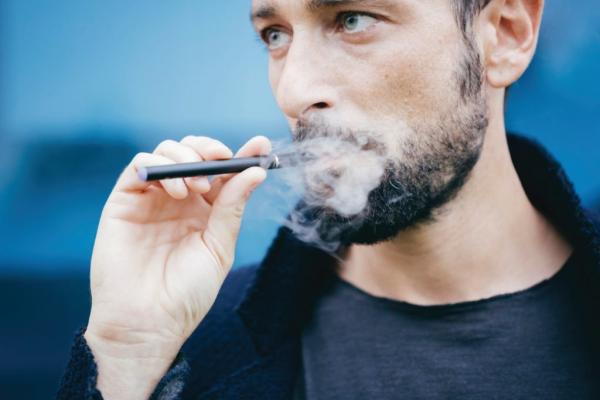 Following on from the report of Welsh hospitals taking stringent steps against e-cigarettes by patients, staff and visitors, Scottish hospitals appear to be introducing a similar ban.

According to a study carried out by BBC Scotland the only health board out of 13 not to be having a total prohibition is NHS Lothian. Conventional cigarette smoking has been banned in most of the hospital premises already; the first was NHS Tayside in 2006. The only two still ‘in progress’ with a complete ban are NHS Lothian and NHS Ayrshire and Annan.

Opposition to a complete ban on e-cigarettes in hospitals has surprisingly brought together two groups normally opposed to one another – Forest and ASH.

"There is a clear case for hospital grounds to be free from tobacco use, which is always dangerous,” admitted Sheila Duffy, CEO ASH Scotland, the anti-smoking group. "However e-cigarette policies should not be so restrictive that they discourage smokers from trying an alternative that might help them to move away from tobacco."

More predictably, the pro-smoking lobby condemned the move towards a ban. "Many smokers use e-cigs to cut down or quit tobacco so it seems perverse to prohibit their use,” said Simon Clark, Director, Forest, "Banning them is counter-productive because if both products are prohibited there will be no incentive to switch to e-cigarettes. Smokers will simply carry on smoking, ban or no ban."

Picture: Scottish hospital boards have come out for a complete ban on the use of e-cigarettes on their premises.