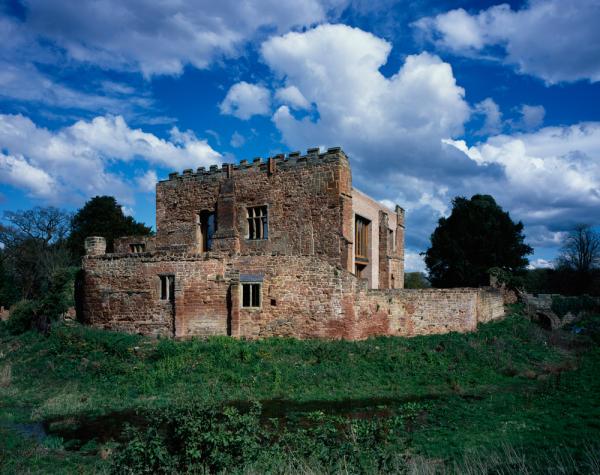 Commercial buildings have all taken second place to in this year’s Stirling Prize as Astley Castle, a groundbreaking modern holiday home inserted into the crumbling walls of an ancient moated castle, in Warwickshire by Witherford Watson Mann Architects has won the coveted RIBA Stirling Prize 2013 for the best building of the year. Now in its 18th year, the RIBA Stirling Prize is the UK’s most prestigious architecture prize.

Astley Castle was chosen by the judges from the following outstanding shortlisted entries:

Astley Castle is a 12th century fortified manor which had been lying in ruins since a fire gutted it in 1978.  When the architects came to work on the building it was in a state of collapse and on the Heritage at Risk Register. What has been built is no straightforward restoration, the building had seen additions and revisions carried out in almost every century since Medieval times, so knowing which period to emulate would have been impossible. The architects solution was to stabilise the ruin and create the next layer of the building’s history.  The result is a highly complex and original new house giving the castle’s visitors a truly unique experience.

Speaking last night, RIBA President Stephen Hodder said: “Astley Castle is an exceptional example of how modern architecture can revive an ancient monument.  It is significant because rather than a conventional restoration project, the architects have designed an incredibly powerful contemporary house which is expertly and intricately intertwined with 800 years of history. Every detail has been carefully considered, from a specific brick pattern to the exact angle of a view, resulting in a sensually rich experience for all who visit. This beautiful new building is a real labour of love. It was realised in true collaboration between a visionary client, designer and contractors. I am delighted to present Witherford Watson Mann with the 2013 RIBA Stirling Prize.”

This is the first time Witherford Watson Mann has won or been shortlisted for the RIBA Stirling Prize. Their previous buildings include the Amnesty International UK headquarters, the Whitechapel Art Gallery extension in London with Robbrecht en Daem, and Arts Council Manchester.

The winners of the RIBA Lubetkin Prize for the best international building and three special awards were also announced.

Montpelier Community Nursery by AY architects won the RIBA’s 2013 Stephen Lawrence Prize. Set up in memory of Stephen Lawrence who was setting out on the road to becoming an architect when he was murdered in 1993 and funded by the Marco Goldschmied Foundation, the prize rewards the best project with a construction budget of less than £1 million and is intended to encourage fresh talent working with smaller budgets

Client of the Year

The National Trust won the 2013 RIBA Client of the Year. The award recognizes the role good clients play in the delivery of fine architecture.