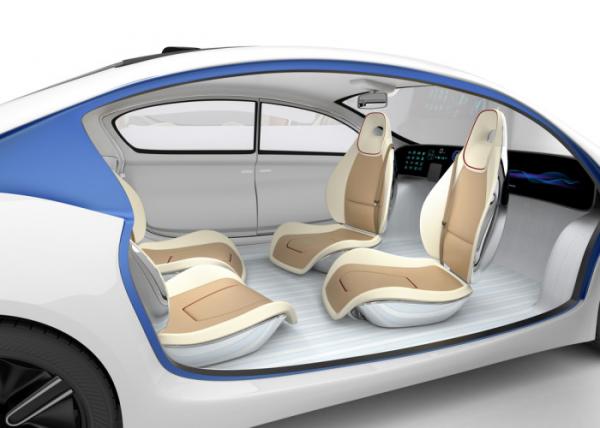 A consultation to help pave the way for automated cars to be used on British roads was launched week ending July 15 and is expected to last nine weeks.

Under the proposed measures, insurance rules will be changed so that in the future, drivers who have handed control to their 'self-driving' cars can be insured properly for use on the roads.

In addition, the Highway code and regulations are to be altered, so advanced driver assistance that changes lanes on the motorway and parks the vehicle by remote control can be used safely.

Next month, the government will launch a competition for £30 million from the Intelligent Mobility Fund, for research and development of innovative and connected and autonomous vehicle technologies. The government aims to get Britain leading the way globally in embracing the safe development of driverless car technology.

The funding builds on the first £20 million awarded to a number of projects in February and ensures the UK in able to take advantage of the latest technological developments in driverless car research. An additional £19 million fund is allowing driverless car projects in Greenwich Bristol and a joint project in Milton Keynes and Coventry.

Transport Secretary (at time of writing) Patrick McLoughlin said: “Driverless car technology will revolutionise the way we travel and deliver better journeys. Britain is leading the way but I want everyone to have the chance to have a say on how we embrace and use these technologies.

“Our roads are already some of the safest in the world and increasing advanced driver assist and driverless technologies have the potential to help cut the number of accidents further.”

Business Secretary (at time of writing) Sajid Javid said: “Britain’s auto industry has always been at the forefront of innovation and research. This additional £30M of funding for Research and Development (R&D) is a further sign of our commitment to making sure we’re creating opportunities for UK businesses to thrive and attract global investment in world-class technology.”

Cars with advanced driver assistance features, like remote control parking and motorway assist, are expected to be on sale in Britain in the next two to four years with automated and driverless vehicles expected on the roads any time from the mid-2020s onwards.

James Dalton, Director of General Insurance Policy at the Association of British Insurers said: “The ABI’s Automated Driving Insurer Group has been engaged in constructive and productive discussions with the DfT for many months now so it is good to see the importance of insurance to the vehicles of the future recognised within this consultation. The development of automated driving will revolutionise motoring, potentially as important a road safety innovation as the seatbelt. Insurers strongly support the Government’s ambition of making the UK a world leader in this technology and believe the insurance industry has a key role in helping give consumers confidence in using these vehicles when they become more widely available.

When a motorist has handed control to their vehicle, they can be reassured that their insurance will be there if anything goes wrong. The driver’s insurer will still pay out in the normal way so road accident victims are promptly reimbursed – but the insurer will then be able to claim the money back from the car company if the vehicle is deemed to be at fault.