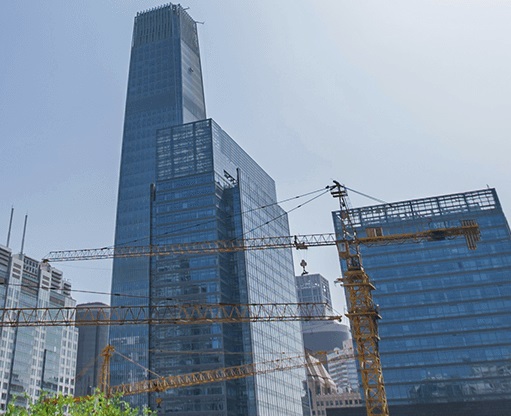 The UK Green Building Council is launching a new research project that it hopes will tackle the way industry currently designs, constructs and operates non-domestic buildings.

Examining industry approaches, tools and behaviours, the group led UK Green Building Council (UK-GBC) will focus on how to maximise building performance, not just in energy terms but also other aspects of performance that have an impact on both the building user and the wider environment.

UK-GBC argues that the need for this is approach is an ‘increasingly large body of evidence’ that shows that there is a 'gap' between the expected, designed or desired performance of the building and how that building performs once delivered, occupied and maintained over time.? It believes that all too often predictions of the whole building performance are either not accurately made or communicated.

The research will work with UK-GBC members to explore what companies are already doing to address the issue of building performance, seek out best practice and to identify gaps and barriers that need to be overcome across the whole industry. The Delivering Building Performance project is sponsored by BuroHappold, Saint-Gobain and Tarmac Group.

“I am delighted that UK-GBC members are supporting this important piece of work,” declared Julie Hirigoyen, CEO, UK-GBC. “Huge cost, carbon and productivity benefits can be gained through a closer focus on the performance of buildings as we design, construct and operate them. Following the COP21 deal, this is just one of the ways in which the UK industry is showing its leadership and ambition.”

Mark Allen, Technical Director, Saint-Gobain UK, believed that if the industry is to deliver a “truly” sustainable future, it had to collaborate and share expertise to find robust answers that improved both the environment and daily lives of the people.

This was backed up by Duncan Price, Director, Sustainability at BuroHappold. “Leading clients are looking beyond compliance to realising the multiple benefits of building performance, including improved productivity, lower running costs and reduced environmental impact. This collaborative research will guide us all in how to achieve those benefits.”