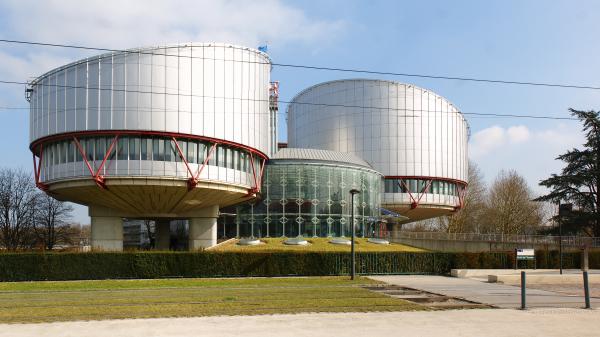 The European Court of Human Rights ruled this week that employers have the right to monitor their workers’ e-mails and electronic messages.

The ruling relates to those private e-mails and electronic messages that use the employers’ systems and importantly, during work time and will have ramifications for the UK as well, even though the action was brought by a Romanian engineer against his company, in his own country.

The court in Strasbourg examined the testament that Bogdan Mihai B?rbulescu, had made relating to the time he was employed from 1 August 2004 until 6 August 2007 when he was employed by a private company as an engineer in charge of sales.

At his employer’s request, he created a Yahoo Messenger account for the purpose of responding to clients’ enquiries. On 13 July 2007 Mr B?rbulescu was informed by his employer that his Yahoo Messenger communications had been monitored from 5-13 July 2007 and that the records showed he had used the internet for ‘personal purposes’. Mr B?rbulescu had replied in writing that he had ‘only used the service for professional purposes’. He was presented with a transcript of his communication including transcripts of messages he had exchanged with his brother

and his fiancée relating to personal matters such as his health and sex life.

On 1 August 2007 the employer terminated Mr B?rbulescu’s employment contract for breach of the company’s internal

regulations that prohibited the use of company resources for personal purposes.

B?rbulescu challenged the decision through the national courts but his argument that his former employer had breached his rights to correspondence. The courts there and at the European Court found that the internal regulations of the company had made clear that private use during working time was not permitted.

The ruling in Strasbourg is binding in the UK as the country has signed up to the European Convention on Human Rights.

Picture: A ruling by the European Court of Human Rights in Strasbourg means that employers can legally monitor staff’s private e-mails and e-messages if made in work time

Dentsu Incorporated, the Japanese advertising agency with its global headquarters (Dentsu Aegis Network) in the UK, had its offices raided in both July and October of...