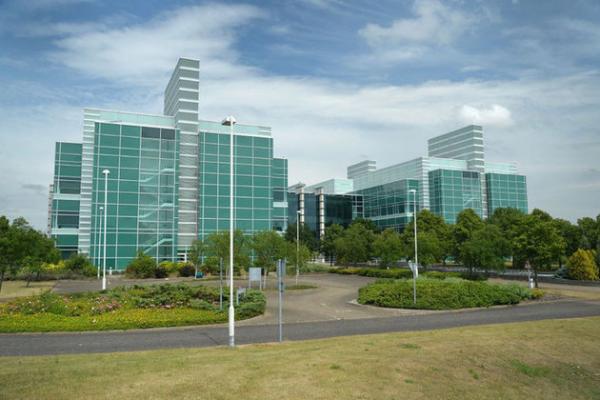 Chancellor George Osborne has announced a major investment in public health science with the creation of new public health laboratories in Harlow.

The investment will see part of Public Health England (PHE) move from its existing, ageing facilities at Porton Down in Wiltshire into the new laboratories at Harlow, Essex, to continue its work in tackling some of the biggest issues in public health and the creation of 900 jobs.

The new facilities are based on the site currently owned by GlaxoSmithKline (GSK) with the stated aim of creating a leading centre for research, health improvement and protection, allowing the continued development of world leading work on international health threats, e.g. Ebola.

Chancellor Osborne declared that the new location in Harlow 'ensures Public Health England is well placed for collaborative work and engagement with a range of academia and the life sciences industry with some of the best in the UK being based in the local area'.

Making the announcement while visiting the site of the new labs in Harlow, Osborne went on to state: “This investment is crucial for the future of research and innovation in public health. I look forward to seeing the development of these world-class facilities and the important role they’ll play in keeping Britain safe.”

The decision from the government comes following Public Health England’s submission of an Outline Business Case to the government in July 2014. PHE announced in July that it would recommend moving the Science Hub programme from its current base in Porton Down near Salisbury to the New Frontiers Science Park in Harlow.

A decision on the further Public Health England facilities in Colindale, London will be considered as part of the Spending Review.

Picture:   To improve its research and facilities, Public Health England is moving from Porton Down to new laboratories at Harlow, Essex.

Six years or so years after moving to Dublin to gain tax advantages, FTSE 250 insurance group Beazley is almost certain to come back to London - signalling an exodus that...