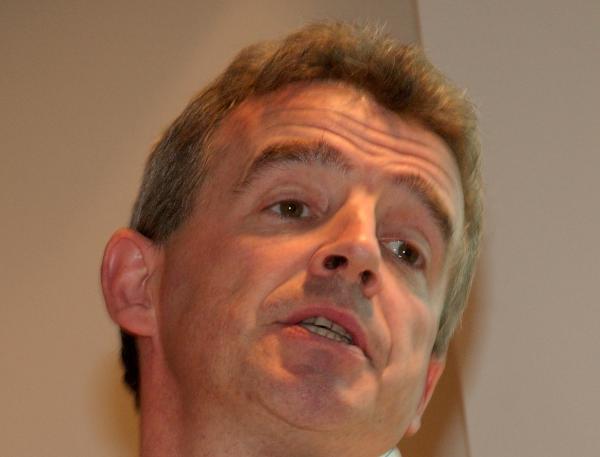 The ruling this week by the European Court of Justice (ECJ) was in favour of some passengers against the Dutch airline KLM but it has already invoked anger from Europe’s largest carrier, Ryanair and its mercurial CEO, Michael O’Leary.

The court ruled ‘a technical problem’ was not one of the ‘extraordinary circumstances’ that airlines could use as a ‘valid defence’ when dealing with passengers and compensation. The UK Supreme Court’s verdict, regarded as a landmark case, of Huzar v Jet2.com in October 2014 had already ruled that ‘technical issues’ were not extraordinary circumstances under flight delay Regulation EC 261/2004.

Pressure was put on Ryanair this week by the Civil Aviation Authority with an enforcement action against the airline to pay compensation to the thousands of delayed passengers following the ECJ ruling.

It is highly unlikely that Ryanair will accept the verdict against it and other arilines will probably join in to thwart the claims of their customers.

“It really is time that airlines adhered to EC Regulation 261/2004 and stopped trying to wriggle out of paying air passengers compensation for the inconvenience of their delay,” argued Adeline Noorderhaven, Manager, EUclaim UK which handles claims by passengers. “As an estimate the backlog in compensation payouts could be in the region of Euro 400 million per year.”