Coming up to Key Standards 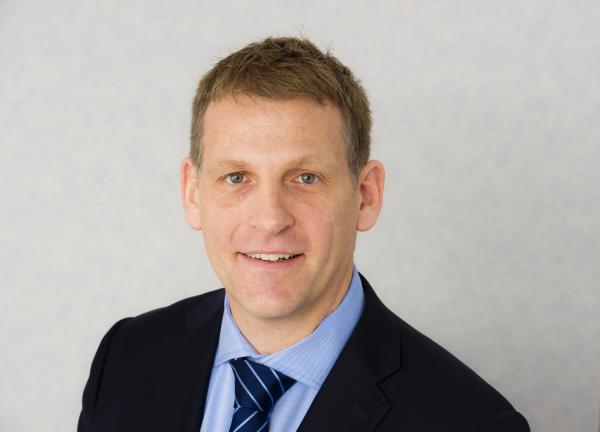 Keysource has been accredited to the OHSAS 18001 standard, the internationally recognised accreditation for occupational health and safety management systems and ISO 14001 for environmental management systems.

Following a two-stage assessment with the British Standards Institution (BSI), the company states it was recognised for its ‘robust policies and processes’ and leading safety performance.

Four BSI auditors and a number of key company personnel took part in the assessment and the company policies, management systems procedures and projects were inspected during the process. The auditors reportedly made a number of positive comments with feedback during both stages of the assessment. They also stated that they were ‘impressed with the attitudes and knowledge of all who were interviewed’.

“The data centre environments in which we specialise are, by their nature, hazardous environments and high consumers of power,” explained Justin Busk (pictured), Head of Safety, Health & Environment, Keysource. “Achieving these important health, safety and environmental accreditations demonstrates our commitment to our Safety First, Always performance and delivering world class services and facilities for our customers.”

The cap on fines imposed by the Magistrates’ Courts has recently been removed following the implementation of section 85 of the Legal Aid, Sentencing and Punishment...