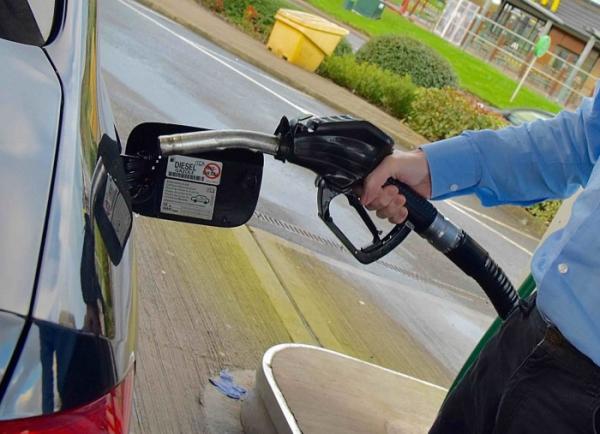 The average prices of petrol and diesel have increased for the fourth month running, according to RAC Fuel Watch data for June but wholesale fuel prices have only risen very slightly as a result of the pound weakening after the UK voted to leave the EU.

The impact of the 11% post-referendum fall in the value of the pound was softened by a simultaneous 6% drop in the oil price, meaning wholesale prices were largely unaffected. The pound ended the month 7% weaker – $1.43 to $1.34.

RAC fuel spokesman Simon Williams said: "June was another bad month for motorists with the price of petrol going up again. While it was only a penny and a half it makes for a rise of more than 10p since the start of March. Filling up with unleaded is now £5.64 more expensive which is enough to make an unpleasant dent in household budgets up and down the country, especially for those who have more than one car or need to fill up regularly.

“But it is good news that fuel prices are so far weathering the Brexit storm; wholesale prices have remained relatively stable after an initial small upward jolt as a result of the pound falling on news of the referendum result. The fact the oil price dropped at the same time lessened the negative effect of the pound’s devaluation. We may well see pump prices rise slightly in July, but current indications are that this is unlikely to be the shock rise some were predicting.

“The lower cost of a barrel of oil plays the greatest part in keeping forecourt prices down. It’s also worth remembering that compared to a year ago we are still paying around 5p less for petrol and nearly 8.5p less for diesel.

“While economists are saying the pound is unlikely to recover the ground it lost against the dollar so dramatically the day after the referendum, the oil price looks likely to stay around the $50 mark for some time due to OPEC’s continued over production strategy. There is also a hope that prices might even fall once various issues that have hindered production around the world are resolved.”

Picture: Every month for four months filling up has gotten more expensive

RAC fuel spokesman Simon Williams has predicted there will be a rise in wholesale fuel prices caused by a weak pound. He said: “The unexpectedly sharp fall in the...