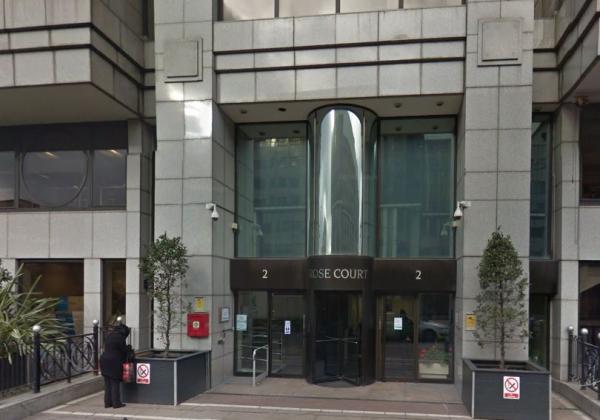 The Health and Safety Executive has announced that it is to consult on proposals to make its cost recovery scheme dispute process fully independent.

The scheme, Fee for Intervention (FFI) was introduced in October 2012 to shift the cost of regulating workplace health and safety from the public purse to businesses which break the law - ensuring the cost burden of HSE intervention is picked up by those companies and not taxpayers.

If an inspector identifies serious health and safety failings in the workplace about which they need to write to the dutyholder, then that dutyholder has to pay the costs of the HSE visit. If the inspector simply issues verbal advice there is no charge. If there is disagreement on HSE’s decision the dutyholder can dispute it.

Until now, disputes were considered by a panel which consisted of two members from the HSE and one independent person. However, after reviewing the current process, a consultation will take place with relevant stakeholders with a view to making the process fully independent.

An HSE spokesperson said: “The HSE has always kept the dispute process under review and following a recent application for a judicial review we believe the time is right to move to a dispute process which is completely independent of HSE.”

Picture: The HSE's London office may have no influence in the cost recovery scheme dispute process in future