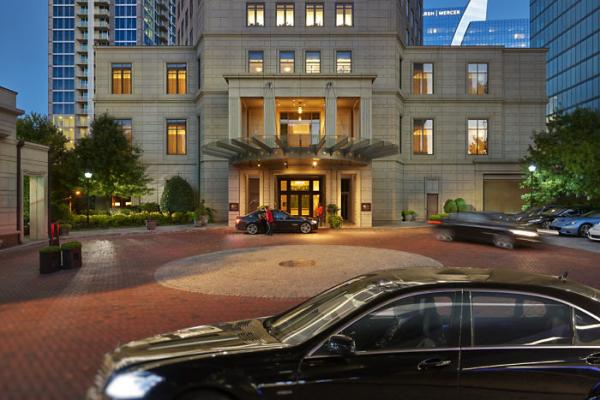 The Mandarin Oriental hotel Group has confirmed that a number of their hotels have seen customer credit cards illegally hacked.

Describing it in a statement that ‘an isolated number of our hotels in the US and Europe have been accessed without authorisation and in violation of both civil and criminal law’, it had taken steps to stop the hackers causing more damage.

The Group had identified and removed the malware and was coordinating with credit card agencies, law enforcement authorities and forensic specialists to ‘ensure that all necessary steps are taken to fully protect our guests and our systems across our portfolio’.

Recognising the scale of the problem, Mandarin Oriental has alerted the industry to the problems it had experienced.

No hotels were affected by the cyber attack in Asia but it refused to identify the specific hotels that were victims to it.

The Mandarin Oriental Hotel Group operates, or has under development, 44 hotels with approximately 11,000 rooms in 24 countries, with 20 hotels in Asia, 10 in the Americas and 14 in Europe, Middle East and North Africa.

Picture:    The Mandarin Oriental hotel chain of hotels has been victim to cyber attackers in Europe and the US.