Dealing with the Enemy Within 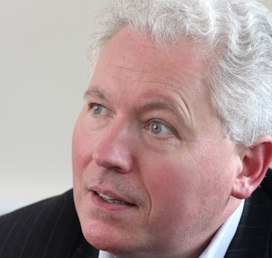 The so-called insider threat issue has become one of the major concerns surrounding data protection and according to Verizon DBIR, 69% of reported security incidents involved an insider with detection with such an attack taking some 32 months to unearth.

The ObserveIT option is said to allow management to:

Claiming to offer more than software for the monitoring of employees the system is being promoted as a behavioural analytics tool that builds a profile of risky behaviour allowing management to be alerted at an early stage, to anything of concern. Actions are graded in terms of severity and moved up the scale until an alert is triggered which highlights the need for investigation. In addition, the system is said to be a useful training tool as it alerts users to their actions, enabling them to re-consider their choices.

“Many security incidents stem from people, whether it’s getting infected, misbehaving or making honest mistakes but being able to be alerted to unauthorised activity early on enables a company’s security policy to be enforced, at an early stage, helping to eliminate risk at source,” explained Colin Tankard, MD, Digital Pathways. “Digital Pathways specialises in the installation of robust data security measures and teaming up with ObserveIt now bridges the gap between external and internal security.”