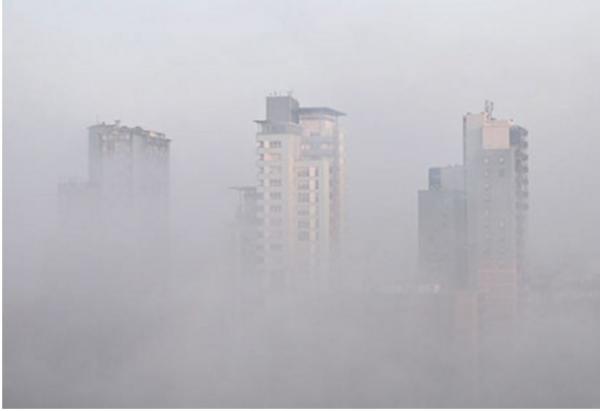 This is not a new issue, as India’s capital and home to more than 16 million people, has been plagued by poor air quality for more than a decade. Ambient concentrations of breathable particulate matter are often more than ten times in excess of the WHO air quality guideline value, earning Delhi the title of the world’s most polluted city.

Delhi is one of the more than 45 cities in India with a population over 1 million, many of which – including Mumbai, Chennai and Kolkata – have serious problems with air quality. Of the 20 most polluted cities in the world, 11 are in India.

The IEA’s recent report Energy and Air Pollution highlights that air pollution remains closely linked to the energy sector. The vast majority of pollutants (particulate matter, sulfur oxides, nitrogen oxides) come from the inefficient burning of fuels. For India, this represents not only a problem today, but also a potentially more serious problem in the future.

India has over one-sixth of the world’s population but makes up only 6% of global energy use. This means a rapid growth in energy consumption is on the horizon. But there is a real risk that such economic growth may worsen India’s dismal air quality. This is particularly true given India’s reliance on coal – which currently makes up 44% of total energy demand – along with biomass (24%) and oil (23%).

Thankfully, the problem of air pollution is starting to get public attention, especially among India’s growing urban middle class. As a result, several key measures have been implemented in Delhi over the past decade.

These include relocating highly polluting industries – including cement manufacturing, fertiliser production, and the paper, rubber and wood industries – outside the city. Public transport was converted from diesel to compressed natural gas, along with stricter emissions standards. Some coal-fired plants were converted to natural gas, and open burning of waste was prohibited. Although these measures have been effective in relation to particular sources of pollution, they have quickly been offset by a growing population.

Much more that can be done. IEA analysis shows how the government and energy sector can take strong, co-ordinated action to deliver a comprehensive overall package of air quality measures. Broadly speaking, these actions include: setting an ambitious long-term air quality goal to which multiple parts and tiers of government and other stakeholders can subscribe; putting in place a clean air strategy for the energy sector that avoids pollutant emissions; and ensuring effective monitoring, enforcement, evaluation and communication.

The Paris Agreement and momentum behind the low-carbon energy transition is providing extra motivation for a switch away from traditional, polluting energy production across the world. However for a city like Delhi, which cannot afford to have many more days of peak emissions like yesterday, the real motivation is the health of its citizens.