Dish-up in a Brewery 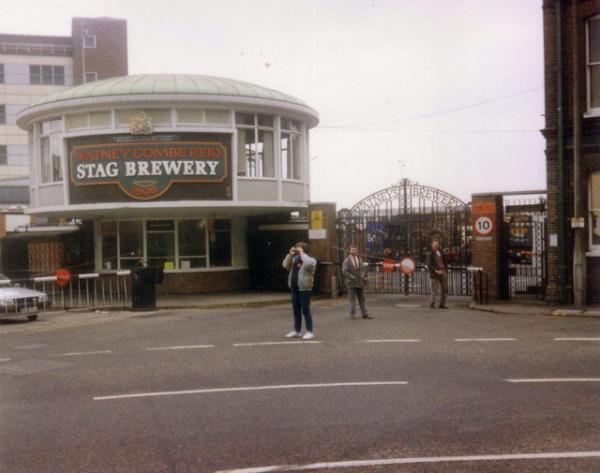 The Singapore-listed City Developments Limited (CDL), through its subsidiary Reselton Properties (Reselton), represented by Dartmouth Capital Advisors, has entered into contract for the acquisition of the £158 million freehold Stag Brewery land site in Mortlake, within the London Borough of Richmond upon Thames in south-west London.

Completion of the acquisition is expected to be finalised by the end of this week with the prospect of redeveloping the site into a new mixed-use development complete with a riverside residential belt .

Previously owned by AB InBev, the 22-acre site is right beside the River Thames and just 200m from the rapid overland train link to central London’s mainline station, Waterloo, making it an ideal commuting location. It is seen as having the benefit of an adopted planning brief that promotes a mixed- used scheme which will accommodate a major residential development, new school, hotel and other employment and leisure uses.

CDL believes it offers an opportunity to create a completely new riverside residential belt for Richmond with a new green parkland spine leading from the existing commercial centre of Mortlake to the Thames.

Reselton will begin the planning and consultation process for the redevelopment of the Stag Brewery site in early 2016 and planning approval is expected to be granted in Q1 2018 and undertaken in two phases.

“This latest acquisition is in line with our plans to step up CDL’s overseas diversification,” stated Kwek Leng Beng, Executive Chairman, CDL. “Greater London is a key focus for our UK real estate platform which we established in 2013.”
The Stag Brewery site, widely accepted as one of the best development opportunities on the River Thames, is CDL’s eighth acquisition in the UK with an investment that now totals £411 million.

Picture: Rolling out the Red Barrel – and rolling in a multi-use redevelopment at the once famous Stag Brewery