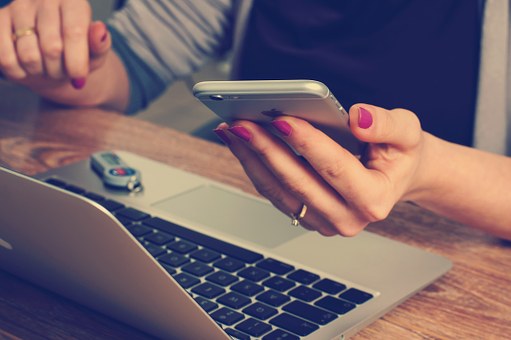 Employees who become distracted at work are more likely to be the cause of human error and a potential dqta security risk, according to a snapshot poll conducted by Centrify.

While more than a third (35 per cent) of survey respondents cite distraction and boredom as the main cause of human error, other causes include heavy workloads (19 per cent), excessive policies and compliance regulations (5 per cent), social media (5 per cent) and password sharing (4 per cent).

Poor management is also highlighted by 11 per cent of security professionals, while 8 per cent believe human error is caused by not recognising data security responsibilities at work.

According to the survey, which examines how human error might lead to data security risks within organisations, over half (57 per cent) believe businesses will eventually trust technology enough to replace employees as a way of avoiding human error in the workplace.

Despite the potential risks of human error at work, however, nearly three-quarters (74 per cent) of respondents feel that it is the responsibility of the employee, rather than technology, to ensure that their company avoids a potential data breach.

“It’s interesting that the majority of security professionals we surveyed are confident that businesses will trust technology enough to replace people so that fewer mistakes are made at work, yet on the other hand firmly put the responsibility for data security in the hands of employees rather than technology,” said Andy Heather, VP and MD at Centrify EMEA.

The poll comes just a few weeks after Centrify launched a Ponemon study looking at the impact of data breaches on reputation and share value, which showed that for companies that had suffered more than one data breach IT practitioners cited employee carelessness as the cause of 72 per cent of them.

The latest 2015 British Retail Consortium (BRC) crime survey has revealed that violence and abuse against staff has increased ‘dramatically’ by nearly 30% in...