Exodus at Uni but Not at Burning Bush 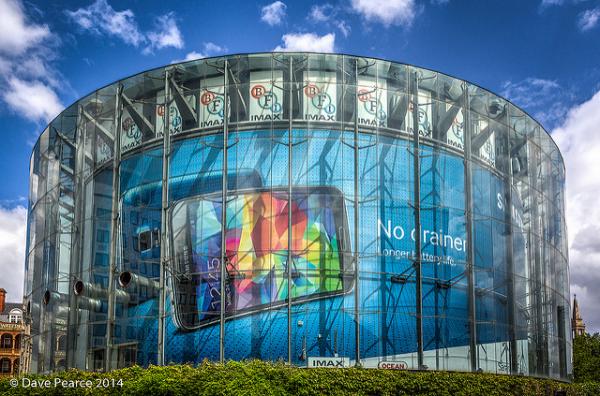 Ten fire engines and around 70 firefighters and officers were called to a fire at a university building on The Strand in London on the afternoon of May 18.

Part of a store room in a sub basement of the university building was damaged in the blaze. Approximately 100 people left the building before the arrival of the Brigade.

Station Manager Joe Kenny who was at the scene said: “Basement fires are always challenging and crews have worked incredibly hard in arduous conditions. As well as the lack of visibility and heat, our firefighters had to contend with a lack of ventilation so they slowly and steadily progressed through the building tackling the fire until it was extinguished.”

The Brigade was called at just after 1:30pm and the fire was under control at by 5:15pm.

On the same day, six fire engines and 35 firefighters and officers were called to a fire at a building in Upper Wimpole Street in Marylebone. The second floor, third floor and roof of the end of terrace building were damaged by fire.

More than 40 calls to 999 reported the fire - starting at 12:30pm. Like the fire in The Strand, crews and appliances were called-in from all over London. The Marylebone fire was all-but extinguished by 2:00pm.

ThiwsWeekinFM cannot confirm or deny there was a Biblical themed film on at the time but London's massive Waterloo Imax cinema was the scene of a fire that was reported by 54 calls to 999. The blaze could be seen clearly from several locations.

It turned-out to be bushes on the roundabout that surrounds the complex that had caught fire on the morning of May 16.

Once the Brigade arrived, it took about fifteen minutes to put the burning bush out and there was no need for an Exodus.

Picture: The bushes outside the Imax at London's Waterloo caught fire - with thanks to Dave Pearce