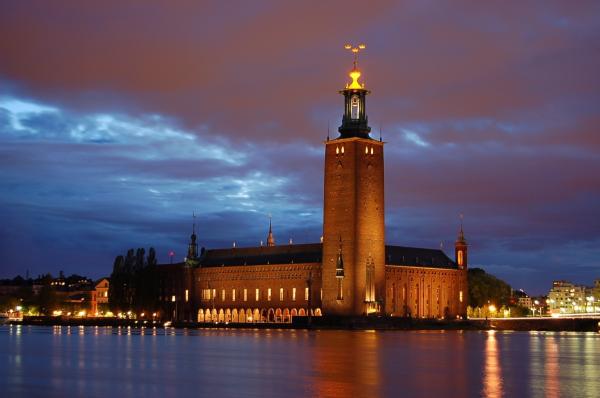 Stockholm has unveiled plans to increase its use of BREEAM In-Use to help manage and improve sustainability performance of buildings.

Two years ago, the city authority certified more than 30 buildings under BREEAM In-Use International, which was launched in June last year. By 2015, it plans to have assessed and certified a total of 100 buildings across its entire portfolio and Stockholm, making it the largest municipality user of the scheme across the whole of Europe.

The 31 buildings certified under BREEAM In-Use in 2013 include: