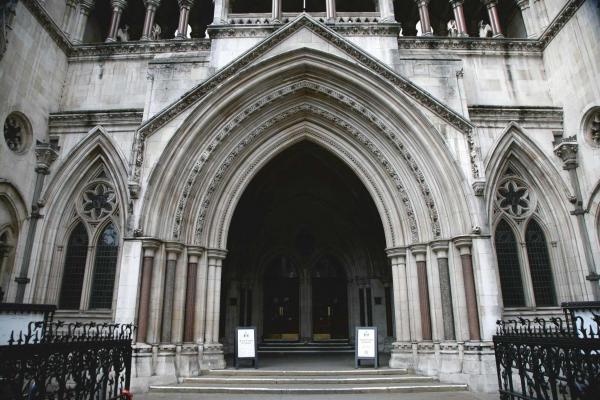 A decision by the High Court (the Royal Courts of Justice are pictured above) is expected this month on a trades union’s challenge to the government’s introduction of employment tribunal fees.

The fees were introduced this July and the judicial review hearing was brought to the High Court last week by Unison. Dave Prentis, the union’s general secretary, commented: “Experience shows that the balance in the workplace favours the employers and pricing workers out of court is unfair and underhand.

Fees now start at around £160 to issue a claim, rising to £250, depending on the type of claim, with further hearing fees of between £230 and £950. Employment lawyers believe that the court is unlikely to rule in the union’s favour.

Louise Taft, senior solicitor at London firm Prolegal, stated: “It would be difficult for the high court to overturn a decision that has already been made.”

However, Taft went on to comment that the waiving of fees for people on low incomes has been difficult to put into practice. “We have had an administrative nightmare trying to work out who is entitled to remission. Receiving housing and tax credits has been enough to take some people over the threshold.”