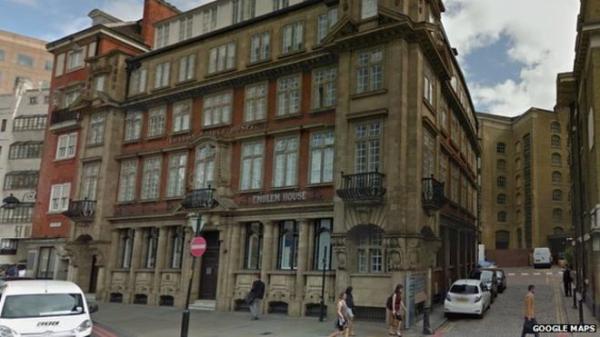 The beginning of the week leading up to Easter saw the Dartford Crossing on the M25, the Ouse Bridge on the M62 and the M48 Severn Bridge closed because of the severity of the stormy weather.

Train services were also disrupted because of trees obstructing the lines between Exeter St David’s in Devon and Taunton in Somerset and between Salisbury in Wiltshire and Romsey in Hampshire.

The high winds almost caused a fatal accident in London on the Tuesday when a window fell five storeys on to a woman, causing head injuries. Ironically, the window was from the private London Bridge Hospital, Tooley Street.

An eyewitness told the BBC: "I heard this massive crash and saw the window had fallen on top of this woman. I went over to help her, she was lying face down and she wasn't moving. At first I thought she was dead. It was really windy. The window was the size of a normal house door with a wooden frame.”

London Ambulance Service reported later that the injuries were not life threatening. London Fire Brigade reported that much of the damage from the previous night had been from falling trees and branches as wind speeds reached up to 50mph.

Picture: A woman had a lucky escape in Tooley Street, London on Tuesday, when a window fell on her from five storeys.