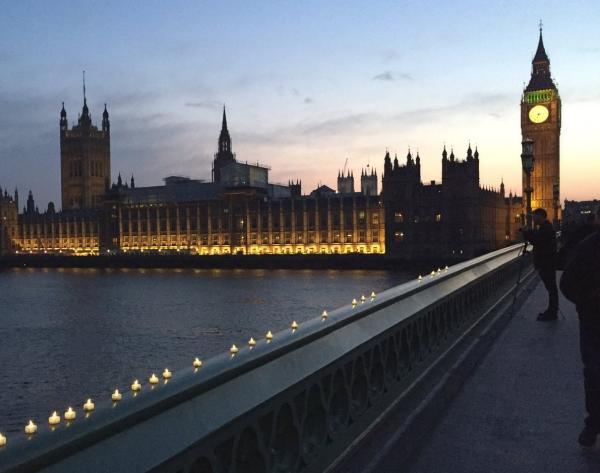 Detectives investigating the terrorist attack in Westminster on Wednesday, March 22  have confirmed that a 75-year-old man died on Thursday night, March 23 after life support was withdrawn.

The Police were continuing to search a number of addresses linked to the investigation - three in Birmingham and one in east London. Searches at addresses in Carmarthenshire, Brighton and south east London have concluded.

A 39-year-old woman was arrested at an address in east London on suspicion of preparation of terrorist acts.

A 58-year-old man was also arrested at a separate address in Birmingham on suspicion of preparation of terrorist acts.

The man responsible for the Westminster Bridge and Houses of Parliament attack has been named as Kent born Adrian Elms also known as Khalid Masood.