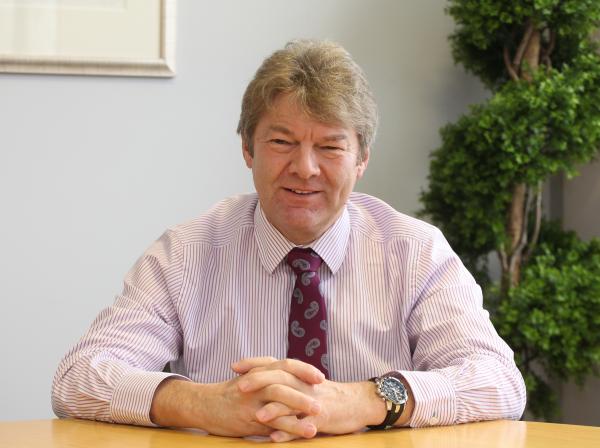 David Williams  (pictured) has been appointed Chairman of the Shepherd Group. Williams joined the Board of Directors in March as part of a planned succession to Alan Fletcher, who has stepped down after almost 13 years as Chairman.

Fletcher joined the Board in 1994 and was appointed Deputy Chairman two years later, becoming Chairman in 2001. He will remain on the Group Board as a Non-Executive Director but will not stand for re-election at the Annual General Meeting in October and will leave the Group at that time.

Deputy Chairman, Patrick Shepherd, paid tribute to Alan Fletcher’s contribution to the Group’s success. He said: “Shepherd Group has made significant progress over the past two decades thanks to Alan’s vision and sound judgment. His leadership leaves a strong legacy."

David Williams began his career with the British Ship Research Association (BSRA) as a naval architect, working on a Swan Hunter project. More recently, his international experience has been reinforced with roles as CEO at Serimax SAS of France and at Logstor AS of Denmark. These are service and manufacturing businesses in the oil, gas and district heating infrastructure industries, both of which enjoyed considerable global growth and development under his leadership.

He is currently Chairman of Frog Capital, a family business investment vehicle based in London and Ramco Services, which services the oil industry and is based in Aberdeen. Williams is also a graduate of the London Business School.