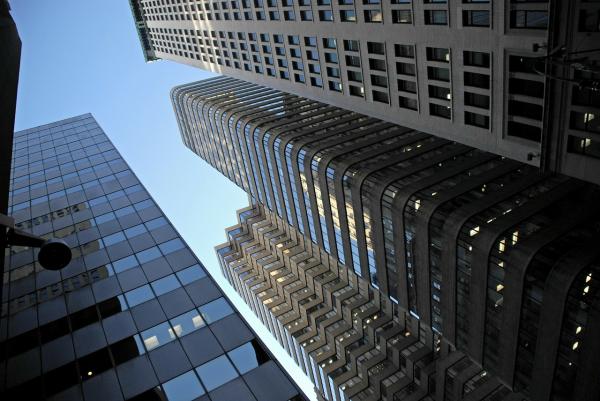 RICS is urging firms across England to check their newly proposed business rates - available from 30 September 2016 - with care and become familiar with the new Check Challenge Appeal system which will be introduced from 1 April 2017.

The organisation had called on the government for a more efficient appeals system that will offer certainty, consistency and stability to property markets but RICS is not impressed, stating: 'the new appeals process offers no significant advantage over the existing system. It has been seven years since values for business rates were last assessed, yet there are still almost 300,000 outstanding appeals challenging the 2010 rating lists'.

The new appeal system is overly complex in the opinion of RICS and will not improve transparency for the taxpayer. Therefore it does not serve their best interests, particularly the suggestion that the powers of the Valuation Tribunal to revise assessments, following an appeal, should be limited.

Check: Rate payers will need to ensure the facts on their new rateable value are correct. Details of what will be required are not yet known but are likely to include information about the property’s tenure, says RICS.

Challenge: This stage can only be instigated by the ratepayer within four months of the conclusion of the check stage, with a further 18 months allowed to conclude the challenge. It could therefore be nearly three years from starting the process until the ratepayer is allowed to make a formal appeal.

Appeal: Those granted an appeal have up to four months to do so and must pay a fee of up to £300, which is refundable only if successful.

This new system proposes the Valuation Tribunal would be unable to order an adjustment to their proposed new rates unless they are ‘outside the bounds of reasonable professional judgement.’

Mark Higgin, Chair of the RICS Rating and Local Taxation Group said: "In circumstances where an explanation and justification of an assessed tax is sought, brevity and transparency should be the aspiration.

In the interests of expediency the ‘challenge’ stage itself should last no longer than six months. We would also like to see a three year business rates revaluations cycle introduced to help with consistency and transparency."

Picture: It's all gone 'sideways' for the rating appeals system says RICS