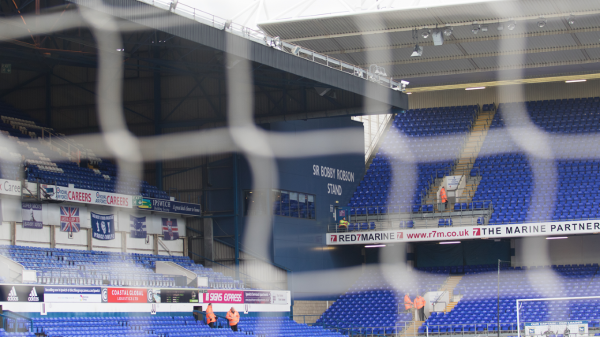 Friday the 13th was not a good day for Adam Jammeh, his employer - Total Security Services; or Tesco where Jammeh worked as a security guard up until his sacking and his subsequent day long roof top protest at the store.

The security worker was dismissed, accused of stealing. He was fined £20.00 for his protest this week (ending October 20). He was arrested on October 13.

ThisWeekinFM has written to Total Security Services to ask if it is true that Jammeh may be reinstated to his  former post once a review of his dismissal has taken place - and to ask if the company's credentials as a security operator have been tarnished seeing as Jammeh made it up on to the roof of their client's store under their watch!

The Tesco Extra store in question is on Portman Road, Reading. Jammeh had used Facebook over a seven month period to ask Tesco to listen to his complaint that he had been falsely accused and dismissed, until Jammeh snapped and took to the rooftop armed with food and water to sustain him in his campaign. The store was locked down shortly after Jammeh commenced his protest.

Mr Jammeh's wife has claimed that the local police had already examined CCTV evidence and exonerated her husband of any wrong-doing.

Friday October 13 also saw reports of two burglaries at Championship football club Ipswich Town's Portman Road stadium. There have been two separate burglaries. Both have featured the culprits in acts of vandalism - including staging food fights and quaffing expensive port from the Director's lounge.

After their fun and games, the thieves made off with large-screen TVs which feature in the Club's executive boxes and on the second raid, took screens used for public information displays.

The first raid took place overnight on Saturday October 7 - with the police called just before 8:00am on the following Sunday morning. The second took place on Wednesday 11 (with police called at  around 6:30 am on the Thursday). A Club spokesperson said that security arrangement would be tightened (now that the horse has bolted...twice).

Following an investigation by Thames Valley Police, three men were sentenced on October 11 for conspiring to burgle commercial properties across the Thames Valley. (They had pleaded guilty at Reading Crown Court on Friday September 29.)

The incidents took place between 25 October 2016 and 10 April 2017 in Maidenhead, Windsor, High Wycombe, Bracknell and Marlow. Bates, Buckley and Buckley broke into supermarkets, a building society and numerous pubs while in possession of crowbars and tools. They targeted cigarette kiosks and fruit machines, stealing a large amount of cigarettes, electronic games and cash. The amount of stock, cash and damage which resulted is estimated to be just over £15,800.

Following the sentencing, investigating officer, Detective Constable Nicola Tompkins, from the Investigation Hub based at Maidenhead police station, said: “This was a resource intensive investigation into serious, complex and organised crime."

N.B. Our email letter to TSS was returned. A subsequent call to their offices was left unanswered...perhaps their call handlers were up on the roof and thus otherwised engaged