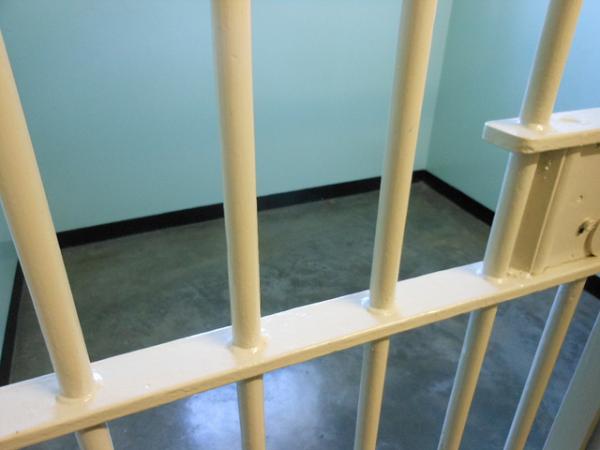 A female driver has been sentenced to 3 years in prison for killing a man while driving using a hands-free mobile phone.

Samantha Ayres, from Horncastle, caused the death of David Kirk when she drove on the wrong side of the road in Horsington, Lincolnshire. Her car collided head-on with Mr Kirk's motorbike and he was killed instantly. Prior to the collision, Ayres had been on the phone to a friend for about 27 minutes, using a hands-free kit.

Ayres pleaded not guilty to causing death by dangerous driving, claiming she had lost control by hitting mud, grass or a pothole, yet evidence from the scene showed there were no such hazards on the road.

The CPS rejected her offer of a plea to causing death by careless driving and she was convicted of the more serious offence on November 30 at Lincoln Crown Court. Ayres was sentenced on December 6. She was also banned from driving for four and a half years.

Janine Smith from the CPS said: "The evidence in this case showed clearly that Samantha Ayres caused Mr Kirk's death and that her driving had been far below the standard of a careful and competent driver. When the collision took place, her entire car was on the wrong side of the road, on a bend. At the time she was 27 minutes into a phone conversation.

"Using a mobile phone on a hands-free set is not in itself an offence, however, Mr Kirk lost his life because of Ayres' dangerous driving and the only explanation for it was the level of distraction caused by her phone call. We presented evidence to the court to show how a phone call, even on hands free, affects attention to the road due to a reduction in eye movement."

Three people have been sentenced to a total of 36 years’ imprisonment after the seizure of 28 kilos of heroin and cocaine in London.

DI Steve Miles from the Organised Crime Partnership (OCP) said: “These three went to extreme lengths to stay under the radar when they distributed their drugs. The meetings were pre-planned and took place in an area that was being heavily developed - Miah even dressed as a construction worker so not to draw attention to himself.

Ibrahim Miah (25), Samsul Ali (26) both from Stepney, London and Andrea Kidd (49) from Milton Keynes, were arrested in June 2017 by officers from the joint National Crime Agency and Metropolitan Police Service’s Organised Crime Partnership. Officers found seven kilos of cocaine in Kidd’s car after watching Miah and Ali place a bag there. A further 21 kilos of cocaine and heroin were recovered when officers searched premises linked to Miah and Ali in Stepney. If cut and sold on the street, the drugs would have been worth an estimated £2.5 million.

On Friday November 23 they were found guilty at Blackfriars Crown Court. Miah and Ali were each sentenced to 15 year’s imprisonment, with Kidd receiving a six year term.

Picture: Main - for illustration purposes only. Below - 21 kilos of cocaine and heroin were recovered when three men, who used construction sites and development areas to avoid detection, were arrested 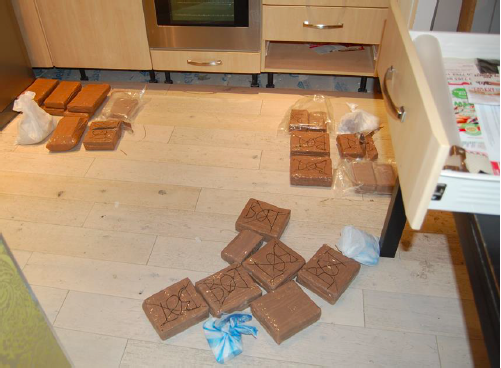