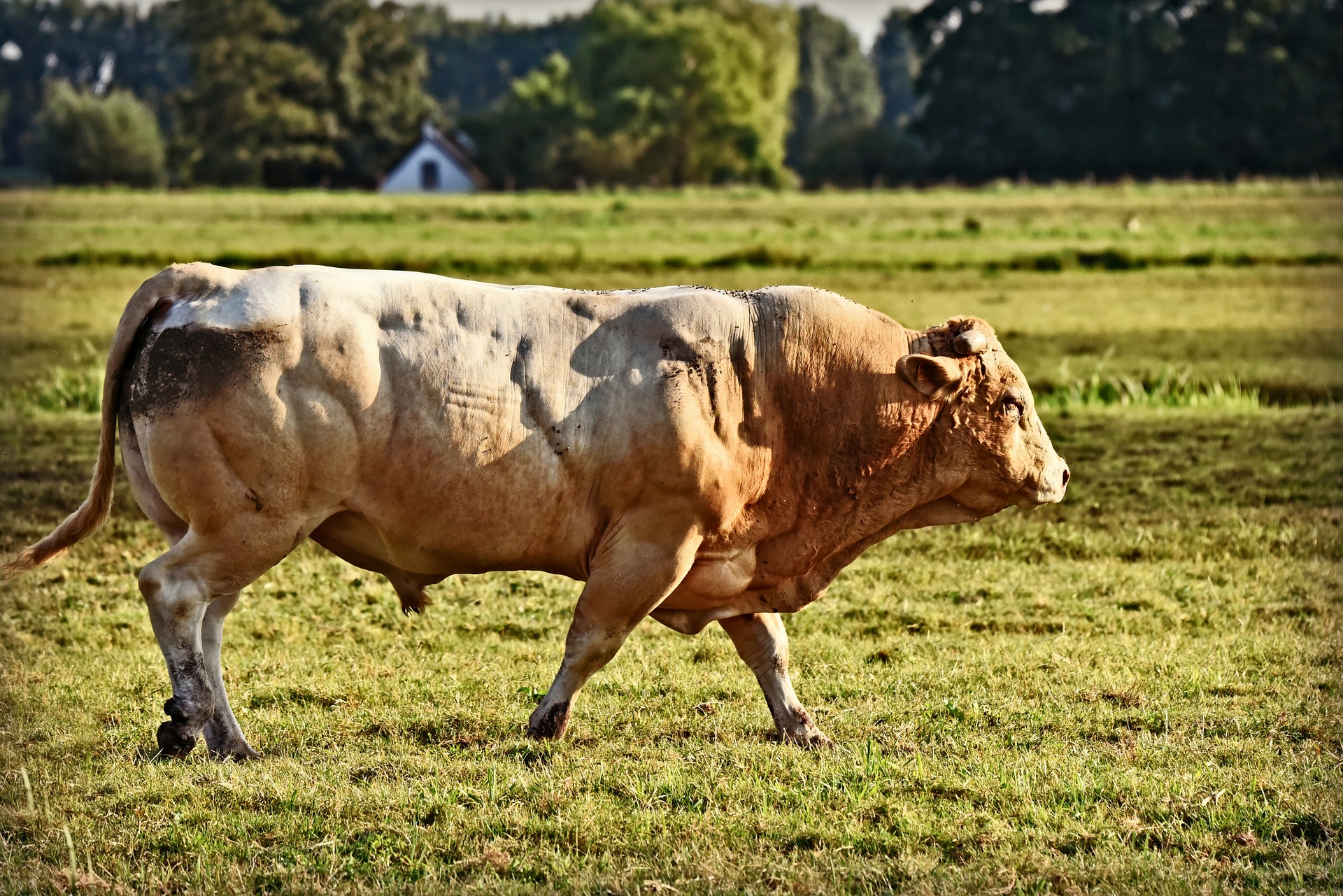 More of Carillion's accounts are to be audited for bulldoings while ENGIE is going big into methane in France. ISS, for global outsourcing and Sodexo for its prisons, have been rewarded for good behaviour.

The Financial Reporting Council (FRC) had previously announced investigations into KPMG’s audit of the financial statements of Carillion for the years ended 31 December 2014, 2015 and 2016 and additional audit work carried out during 2017.

The FRC also announced on 19 March 2018, an investigation into the conduct of Mr Richard Adam and Mr Zafar Khan, former Group Finance Directors of Carillion and members of the ICAEW, in relation to the preparation and approval of the financial statements of Carillion for the years ended 31 December 2014, 2015 and 2016 and the six months ended 30 June 2017, along with the preparation and reporting of other financial information during the period 2014-2017.

To meet its responsibility as the competent authority in respect of audit enforcement, the FRC operates the Audit Enforcement Procedure. This procedure applies to the investigation and sanctioning of breaches of the various requirements of the statutory auditors of Public Interest Entities (PIEs) and any other cases retained by the FRC including AIM companies with a market capitalisation in excess of €200m.

ENGIE France has acquired VOL-V Biomasse which operates in biomethane - origination, development, construction monitoring and operation. It is currently made up of seven units that are in operation and another three that are in the process of being built.

With this acquisition, ENGIE now has a portfolio of nearly 80 projects, thus supporting its aim of producing 5 TWh/year of biomethane by 2030.

ENGIE has committed to investing €800 million over the next five years and €2 billion by 2030 in developing its biomethane projects with farmers. ENGIE wants to support the sector’s industrialisation to reduce costs and thereby achieve cost parity with natural gas.

Isabelle Kocher, ENGIE’s CEO, said: “Biomethane is an essential component of France's future energy mix. It is an excellent new sector that will create value and jobs in France.”

The Global Outsourcing 100 (GO100) is a ranking system developed by the International Association of Outsourcing Professionals (IAOP).

ISS has just received a special recognition for being at the top of that list consistently year after year.

ISS Group CEO Jeff Gravenhorst said: “At ISS, outsourcing is another word for partnership. We partner with our customers to create the best workplaces possible – with our skilled and empowered people, best-in-class technology and worldwide reach providing us with a distinct competitive advantage in the global facility services marketplace. We have been recognised by the IAOP for the value we bring to our customers as well as the impact of our corporate responsibility.”

IAOP CEO, Debi Hamill said: “I congratulate ISS for being recognised on IAOP’s 2019 Best of The Global Outsourcing 100 as they are, year after year, among the highest-rated companies in Best of Leaders, Top Customer References, Top Innovation, Top CSR and Multiple Appearances.”

Sodexo has been working with the BSC for many years and in 2016 began its integrated Five Star SHE audit programme. The programme includes five best practice indicators that are continually assessed throughout the audit process going beyond the requirements of established standards by assessing safety, health and environmental management systems against current best practice techniques and current trends.

The audit goes over and above the requirements of current health and safety management systems such as OHSAS 18001 and demonstrates Sodexo’s commitment to achieving 'excellence' in health and safety standards.

Bill Hui, Group Head of Safety & Risk, Sodexo Justice Services, UK & Ireland said: “Safety and security within our prisons is a top priority. We have worked closely with the BSC throughout the audit process and our teams have demonstrated a high level of commitment to ensuring a safe and effectively managed workplace.”

The five prisons managed by Sodexo are Bronzefield, Forest Bank, Northumberland and Peterborough in England and HMP Addiewell in Scotland.

Picture: ENGIE is going big into methane in France and more of Carillion's accounts are to be audited for bulldoings.

An investigation has begun into the audit of the financial statements of Carillion conducted by KPMG including estimates and recognition of revenue on significant...

While some FM companies have gone to the wire and others are struggling with debt or up for sale (or both), Sodexo has simply raised money at the blink of an eye. June...