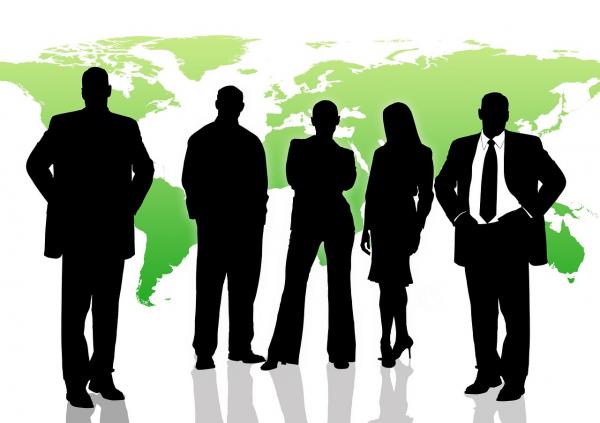 Legal duties on global employers to disclose their gender pay gaps are growing.

Germany is currently debating onerous gender pay legislation, Britain’s mandatory gender pay reporting regulations are expected to be brought into force this October and the US Equal Employment Opportunity Commission has announced plans to include gender pay data in this year’s EEO-1 report (the annual employee information report filed by many US employers).

Governments in France, Sweden, Denmark and Austria have also implemented a range of employer gender pay audit and transparency duties.

Based on the ‘carrot and some stick’ approach, governments aim to help employers to address any gender pay problems, with training, toolkits and guidance and penalise those that don’t. Penalties include fines and exclusion from government contracting.

Gender pay disclosure increases the risk of multi-litigant, high stakes equal pay litigation. This is particularly acute where, as in the US and some European countries, pay data is shared with government equality enforcement bodies or with trade unions and even employees.

Employers dragging their feet because gender pay is difficult and disclosure even more so, need to be aware of the snowball effect. With greater transparency come league tables, benchmarking and naming and shaming campaigns. They are cheap for NGOs and civil society to set up and where there is a corporate reputation at stake, can be effective in grabbing boardroom attention.

The UK government is starting its own gender pay gap league table and has said it may name employers failing to comply. Financial services and other sectors with high gender pay gaps and brands to protect should take note.

Some employers feel unfairly under pressure to tackle gender pay problems, when society and governments also bear responsibility. Unfair or not, large global employers, particularly household names, need to recognise that gender pay transparency is a growing trend and should not be ignored.

You'll have probably heard about the Government’s new ‘National Living Wage’, where from earlier this month (April 2016), employers must pay...