Getting Hot Award in Mexico 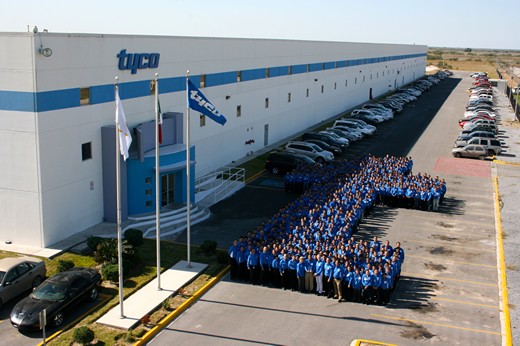 Tyco Retail Solutions has achieved ISO 50001:2011 certification for its effort to conserve resources through the development of an energy management system at its Mexican manufacturing facility.

The facility has over 1,400 employees and is the first in Matamoros, Mexico to achieve the ISO 50001 certification which is a global standard that provides a framework of requirements designed to help businesses take an active role in managing energy consumption more responsibly, including taking advantage of renewable energy technology.

The energy management system reportedly has provided a 47% improvement in energy efficiency over two and a half years. The facility has over 1,400 employees following the energy policy with the highest commitment.

The latest certification follows other energy efficiency awards including a 2015 INDEX Environmental Award and Tyco’s listing in the Newsweek U.S. Green Rankings 2015.

Getting Hot Award in Mexico

Tyco Retail Solutions has achieved ISO 50001:2011 certification for its effort to conserve resources through the development of an energy management system at its Mexican...