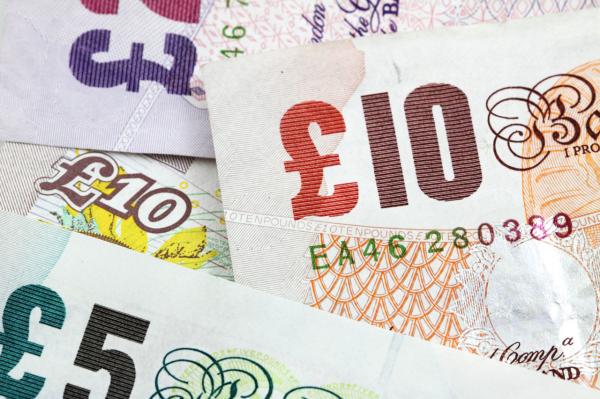 Fundamental flaws in the way the Regeneration Investment Fund for Wales (RIFW) was managed, overseen and advised has cost Welsh taxpayers tens of millions of pounds.

The allegations were brough to light by the National Assembly for Wales Public Accounts Committee.

RIFW was set up as an arms-length body by the Welsh government to sell off land around Wales including in north Wales, Monmouthshire and Cardiff to use the money, in conjunction with European funding, to reinvest in areas in need of regeneration. However, PAC found that the body was ‘poorly managed, poorly overseen by government and that, because of a change in the direction of RIFW, from one of regeneration to property asset disposals, some of the Board members felt they lacked the necessary knowledge and expertise to fulfil their roles’.

It also learned that the Board was not presented with key information regarding the value of the land in its portfolio, or of expressions of interest from potential buyers.

Not value for money

A total of 15 plots of land, originally supposed to be sold separately, were instead sold as a single portfolio at a price which did not take into account potential use of the land in the future.

This decision resulted in Welsh taxpayers missing out on tens of millions of pounds of funding.

The Committee learned that one of the organisations charged with offering expert advice to the Board, Lambert Smith Hampton Ltd, had previously acted on behalf of a director of the buyer of the land, South Wales Land Developments Ltd (SWLD) and signed an agreement to do so again one day after the sales went through.

The Committee concluded that the RIFW Board had been poorly served by its own expert advisors.

Members also agreed that, in light of SWLD’s  onward sales, the Welsh government’s contention that it is not possible to demonstrate that the sale was under value, is ‘unconvincing’, pointing to the following as evidence (overage is an agreed sum of money to claw-back in addition to the sale price if the buyer meets certain conditions):

“The Public Accounts Committee’s inquiry into the Regeneration Investment Fund for Wales (RIFW) has been one of the most significant and deeply troubling inquiries undertaken by the Committee,” said Darren Millar AM, Chair of the Public Accounts Committee. “The fact that one of the largest sales of publicly owned land in Wales should have generated tens of millions of pounds more for the taxpayer than it did, is inexcusable.”

Mr Millar carried on his scathing indictment at what appears to have been a carpet bagging exercise. “While the Committee found the concept of RIFW to be innovative, we concluded that it was poorly executed due to fundamental flaws in Welsh government oversight and governance arrangements and that the Fund was poorly served from those appointed and trusted to provide the Board with professional advice and expertise.”

Mr Millar also found it “regrettable” that many of the flaws identified were consistent with “issues this Committee has considered during previous inquiries”.

PAC made 18 recommendations but long standing critics will have made clear that this is a case of bolting the stable door far too late.

Picture:   Thousands, if not millions of pounds, have been lost by the Regeneration Investment Fund for Wales’ inability to get value for money in land sales