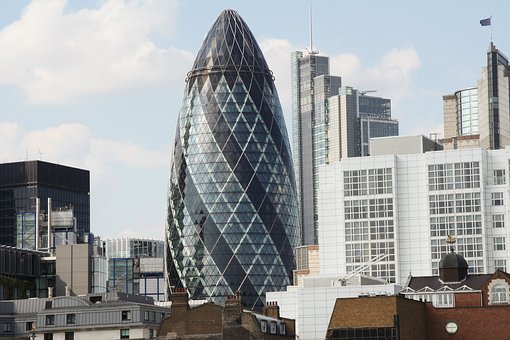 Monday 3 saw firefighters again called to the St Mary Axe building - only weeks ago they attended another incident at what is known as The Gherkin.

Last time, they were called to investigate a smell of smoke coming from a generator room in the basement which turned-out to be a motor burn-out. This time it was a relatively small kitchen fire on the eighth floor which still required 140 office workers to evacuate from floor eight and from floor nine...not an easy job at one of London's tallest buildings.

The eighth floor had to be ventilated before the workers were allowed to return to their desks - and their burnt offerings for a late breakfast. The fire was under control within an hour from 10:40am.

Picture: The Gherkin has experienced a second fire in under two weeks - the first was on March 23 and the second on April 3