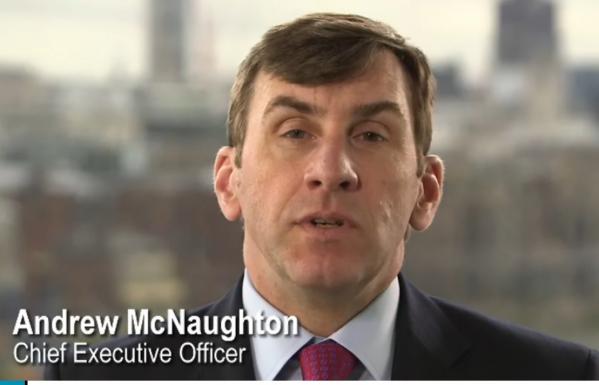 Balfour Beatty has announced this morning that Andrew McNaughton has stepped down as Chief Executive of the Group and as an Executive Director of the Board with immediate effect.

The Group also announced a trading update (2014 Q1 IMS and strategic review) that is far from rosy with a £30 million shortfall in construction business expected.

Professional Services, Support Services and the Investments division continue to perform in line with management expectations, said the company.

In March Balfour highlighted that its M&E business had been 'impacted by adverse market conditions towards the end of 2013'. These conditions have continued into 2014 and together with poor operational delivery issues on a number of contracts and low order intake, the business has had a bad first quarter.