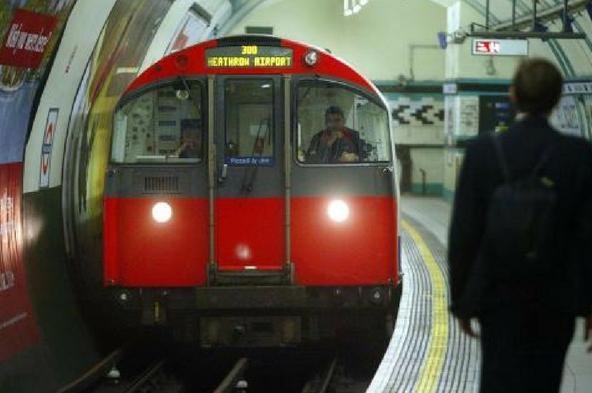 The Rail Maritime and Transport union has confirmed that balloting has concluded in two separate disputes on London Underground with majority votes for action being recorded in both.

The first concerns the ongoing arguments between the union and London Underground bosses on the subject of station and ticket office staff. The RMT argues that 900 job losses will create safety issues for the travelling public. London Underground argues that closing ticket offices will put more staff on front-line duties at stations. 94% of those who voted, actually called for action short of a strike.

On the Piccadilly Line - 87% of drivers have called for action short of a strike (over breaches of policies, procedures and safety according to the RMT).

Both results will now be considered but raging Mick Cash, RMT General Secretary, said: “RMT members on the London Underground stations see day in and day out the toxic impact of the job cuts programme and they are reporting back that it is horrific. With the constant overcrowding on stations and platforms it is only a matter of time before there is a major tragedy if we don’t act decisively. Our dispute is about taking action to haul back the cuts machine and put safety back at the top of the agenda.

“In the separate dispute involving drivers on the Piccadilly Line, safety is again a major factor and is tied in with the ripping up of policies and procedures and ignoring warnings from staff. Our members have been left exposed and vulnerable and we have no choice but to blow the whistle before lasting damage is done."

The nature of the RMT voting system gives staff an opportunity to vote both for strike and action short of a strike - hence Cash is likely to call his members out again as we hit the pre-Christmas season.

The Night Tube dispute looks less likely to be the catalyst for further strike action as union members have now secured wages and pension deals that will also apply to new joiners.

Cash could not hide his jubilance that striking had made a mark. He gloated: “This victory proves once again that the RMT model of militant, industrial trade unionism, backed gets results.”

Picture: If Mick Cash has his way, tube trains might grind to a halt very soon