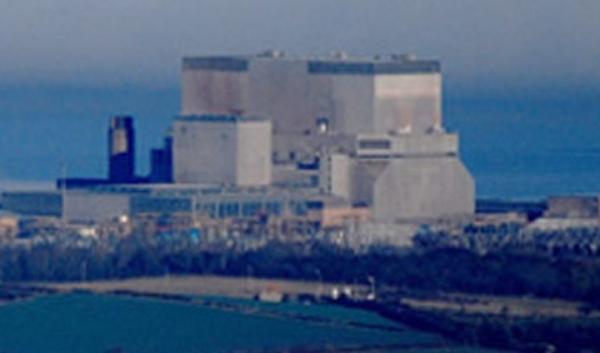 The Government is due to make a decision on whether to approve the building of Hinkley Point C shortly but analysis by the Energy and Climate Intelligence Unit (ECIU) has found that a mixture of established approaches including wind farms, cables connecting the UK grid with other countries and gas-fired power stations, together with measures to manage demand, would save the UK around £1 billion per year while keeping the lights on and meeting climate targets.

ECIU director Richard Black said the report shows that while Hinkley C could form part of the UK’s future energy mix, it is not essential: “Despite years of debate on Hinkley, we’re still not sure whether or not it’s going to get built – the Prime Minister is due to make a decision next month, but even if she says ‘yes’ there are many other issues that could derail the project, including legal cases and EDF’s financial woes.

“So we wanted to know how essential Hinkley is for the ‘energy trilemma’ – keeping the lights on whilst cutting greenhouse gas emissions and keeping costs down."

“Our conclusion is that it’s not essential - using tried and tested technologies, with nothing unproven or futuristic, Britain can meet all its targets and do so at lower cost," Black continued. "So if Mrs May decides to go ahead with Hinkley, all well and good – if she decides not to or if the project stumbles at a later stage, we have alternatives.”

All of these alternatives on their own work out cheaper than Hinkley the ECIU report claims:

ECIU Energy Analyst Dr Jonathan Marshall said the changing nature of electricity systems places a question mark over Hinkley’s relevance: “The UK’s energy infrastructure is ageing and increasingly unreliable, so clearly we need to replace bits of it and there’s no doubt that nuclear reactors generally supply low-carbon electricity reliably. But electricity systems are changing rapidly across the world. I think our report illustrates the reason why things are changing – increasingly, smart, flexible and renewable equals cheap and reliable.”

The full report, Hinkley: What If? Can the UK solve its energy trilemma without Hinkley Point C?, is available by Clicking Here