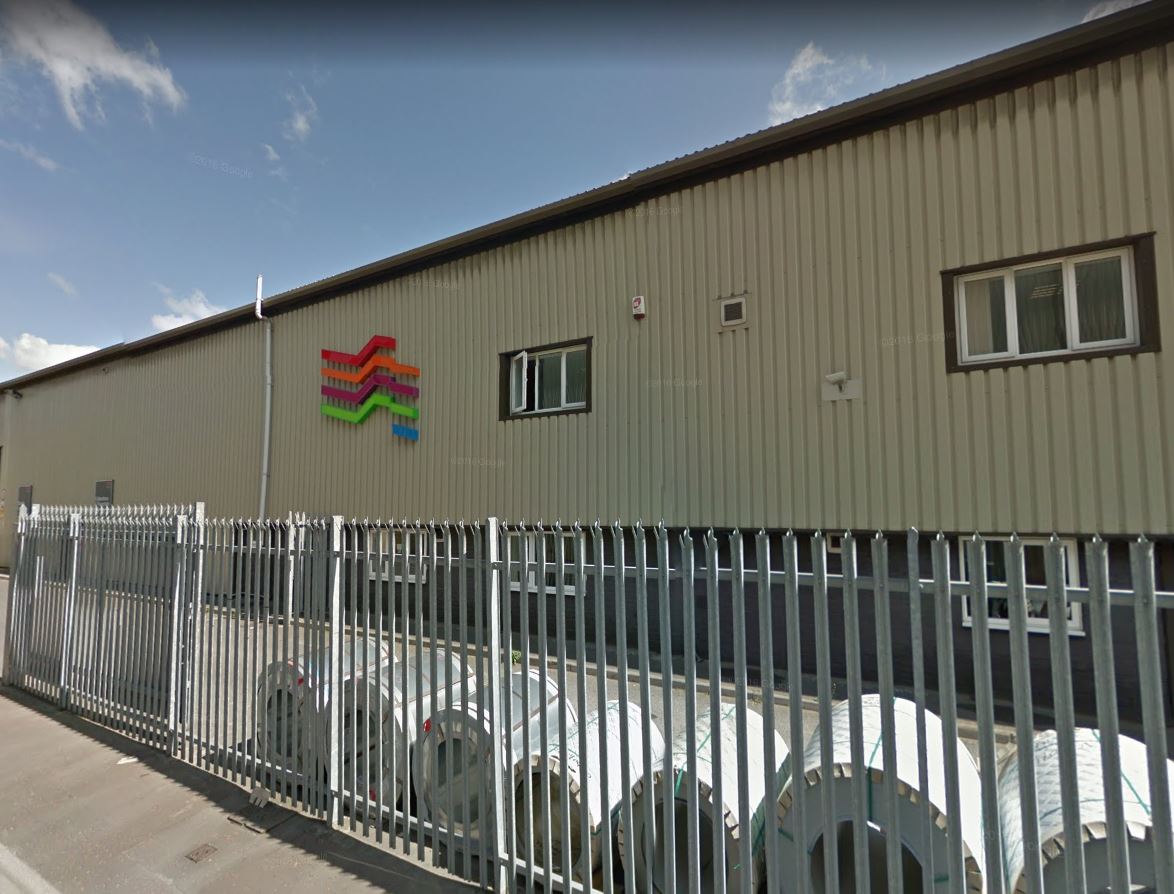 A waste worker has been killed after falling in to a baler; two companies have been fined for inadequate asbestos precautions;. a worker has fallen from the roof of a roofing manufacturer; and a falling load of lead trapped a man at another recycling firm.

A property management consultancy and an asbestos surveying company have been fined after an inadequate refurbishment and demolition survey was provided for a major refurbishment project including partial demolition.

An investigation by the Health and Safety Executive found that the surveyor had no training in asbestos surveying or previous work experience with a suitably qualified person or accredited organisation. The survey also incorrectly advised that a non-licensed contractor could be engaged to remove the large quantity of AIB identified.

Home Inspectors Southern Limited were not asked for any information by Vital Property Solutions Limited to demonstrate their skills, knowledge, experience and training relating to asbestos surveying.

Vital Property Solutions pleaded guilty and were fined £8,400 and ordered to pay costs of £929.67.

Home Inspectors Southern also pleaded guilty and were fined £4,800 and ordered to pay costs of £929.67.

Speaking after the hearing, HSE inspector Edward Fryer said: “Asbestos surveyors have a duty of care to those persons who use the information they provide. The survey missed a significant amount of asbestos contaminated materials (ACM’s) thus increasing the risk to workers, who would be disturbing the fabric of the buildings during the refurbishment/demolition project. The risk arises from workers unknowingly working on ACM and not taking effective precautions to prevent exposure and spread of asbestos fibres."

June 6 saw a contractor and scaffolding company were sentenced for safety breaches after a worker fell five metres from a roof.

Firth Steels' slogan is Helping You Build A Better World - clearly not in this case. The company makes steel roof panels and thus should have been able to instruct the contractor on correct work at height practices. However, Firth Steels did not face prosecution under CDM Regs.

Mr Ryan suffered life changing injuries. He slipped on the roof, sliding down to the edge protection. The toe board of the edge protection snapped and he fell through the scaffold, landing on a sub-station flat roof. He sustained a fracture to his spine, a broken coccyx and nerve damage. Mr Ryan was in hospital for almost three months and is now unable to work due to ongoing mobility issues.

An investigation by the HSE found the scaffolding company had not erected the scaffold to a known industry standard or design.

The investigation also found roof lights were present on the roof and that the contractor had failed to take effective measures to prevent workers falling through these fragile surfaces.

After the hearing, HSE inspector Jayne Towey said: “Falls from height often result in life changing or fatal injuries. In most cases these accidents are needless and could be prevented by properly planning to ensure that effective preventative and protective measures are in place such as edge protection or barriers built to the correct standard.”

Waste Worker Killed After Falling In To Baler

RRS London Waste Papers Ltd have been sentenced after Westminster Magistrates’ Court heard how a worker was found dead inside the compaction chamber of a baling machine. The worker had suffered fatal crush injuries.

An investigation by the HSE into the incident, which occurred on 27 March 2017, found the worker had fallen down the loading hopper into the compaction chamber of a baling machine. He was most likely attempting to clear a blockage and falling into the chamber initiated the compaction sequence.

The investigation found that this could have been prevented had RRS devised and instructed workers on a safe method for clearing machine blockages. Climbing up the baler to clear machine blockages exposed workers to the risk of falling a significant distance either into the compaction chamber or the surrounding concrete floor.

Speaking after the hearing, HSE inspector Nicholas Wright said: “This tragic incident, which led to the avoidable death of a father, was easily preventable and the risk should have been identified. Employers should make sure they properly assess and apply effective control measures to minimise the risk from dangerous parts of machinery. Maintenance work should only be carried out when the piece of equipment is isolated and confirmed safe. Companies should be aware that HSE will not hesitate to take enforcement action against those that fall below the required standards.”

June 5 saw a lead recycling company was sentenced after a worker was trapped under a load of falling scrap lead.

Luton Magistrates’ Court heard how on 5 May 2016 an employee of H J Enthoven Ltd was operating the overhead crane, lifting a bin containing scrap lead when the bin slipped, emptying its contents onto the crane operator, trapping and injuring him.

Picture: Firth Steels' HQ in Brighouse where a worker fell five metres from the roof.