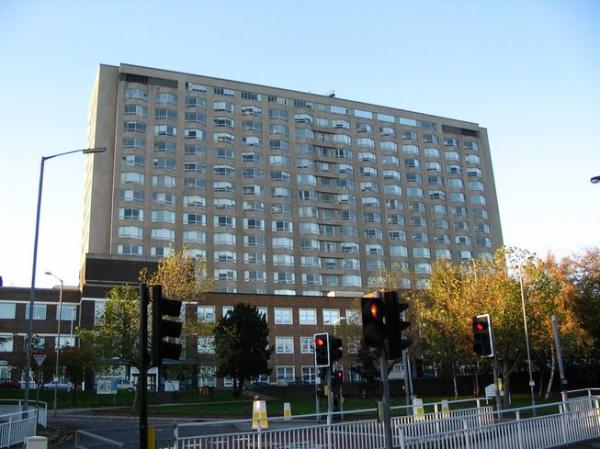 The London Health Commission has been told that NHS land and buildings that are
unused or run down should be freed up to help the capital’s current housing crisis or
be used to house modern health and care services for London’s population.
Two other big ideas the Commission was urged to consider include having London
follow the lead set by New York and take a regulatory approach to tackling the city’s
obesity epidemic, and addressing the perceived need for stronger strategic leadership
of health and care services across London.
These are just some of the ideas that have been put to the London Health
Commission as it collects evidence on how health and healthcare in the capital can be
improved.
The Commission has learnt that the NHS currently spends around £50-60million a
year in London maintaining under used buildings. With 400,000 new homes needed
in the capital over the next ten years the NHS could provide part of the solution to
the growing housing problem.
Regulations introduced in New York included schemes to phase out trans-fats, which
resulted in restaurant use of trans-fat reducing from 50% to 2%. With 37% of all 10
year olds in London obese or overweight the need to make healthy food easily
available and affordable to families is critical.
In regards to leadership, many observers feel that following the abolition of the
capital’s strategic health authority a leadership vacuum now exists. The Commission
was told that clearer direction in this area from either an individual or a collective
across public health and healthcare could galvanise London’s efforts to improve the
health of its citizens.
Professor the Lord Ara Darzi said: “My aim is for London to be the healthiest big city
in the world. To have received over 250 submissions, many of which were new voices
from outside of health is a fantastic response. It is clear that there is a huge desire to
improve not just the health but also the wellbeing of Londoners. I want to thank
everybody who has contributed.
“The message is clear. This is much bigger than just the NHS and London needs to
do more to help Londoners.”
A summary report of the submissions made to the Commission can be viewed by
going to www.londonhealthcommission.org.uk