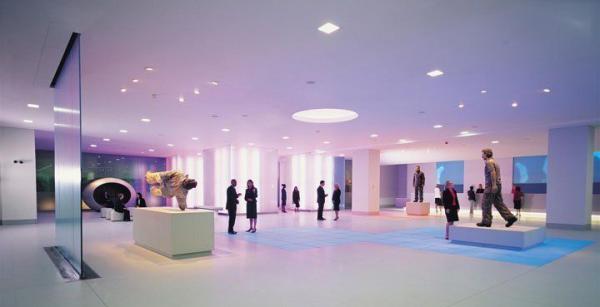 Police are appealing for information following an attack on three women at a central London hotel that is being treated as attempted murder.

Officers were called to the famous Cumberland Hotel in W1 just before 2 o'clock in the morning on Sunday, following reports of an assault.
At this stage, it is believed that a single male suspect entered a guest bedroom on the seventh floor of the building, where three women and three children were sleeping in adjoining rooms.
Detectives believe that the suspect was disturbed when some of the occupants of the room woke up and the three women were subsequently assaulted with a hammer which was later recovered at the scene.
The victims are all UAE nationals aged in their 30s. All sustained head and facial injuries. 'Victim One' is in a critical but stable condition at a central London hospital. 'Victim Two' and 'Victim Three' both sustained serious injuries but their conditions are not life-threatening.
The four-star Cumberalnd hotel, owned and operated by Guoman Hotels, will be passing CCTV to the police and will be undertaking a comprehensive review of security to establish what went wrong.
A police spokesperson said officers retain an open mind regarding the motive for the attack. The investigation into the incident is being led by detectives from the Homicide and Major Crime Command, under Detective Chief Inspector Andy Chalmers.
DCI Chalmers said: "This was an unusually violent attack on three women and I am very keen to speak with anyone who was in or around the hotel between 01.00hrs and 02.00hrs on Sunday morning."