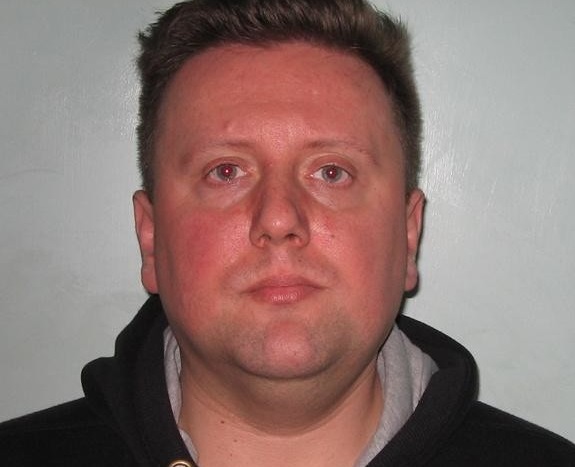 A senior employee at a hotel has been found guilty of rape after attacking a man who was attending a faked job interview.

Sebastian Szerer, 39 of Alexander Road, Wimbledon, was convicted of one count of rape on Wednesday, 29 July, following a trial at the Old Bailey and was due for sentence on Thursday 30.

The court heard that Szerer raped the 25-year-old man at the Rubens Hotel, Buckingham Palace Road, Westminster, on 15 April, 2012, when he went there for the interview for a job which did not exist.

He conducted the interview and then showed the victim around the hotel. The court heard Szerer then took the victim to the Queen's Suite and locked the room, where the rape then took place.

The victim kept the assault secret for a year until Szerer sent him a message on a social networking site saying 'hello stranger'. This message prompted the victim to attend Victim Support and tell them about the rape. They then encouraged him to contact the police.

On 23 April, 2013, Szerer was arrested and subsequently charged.

Investigating officer, Detective Inspector Lee Davison, of Sexual Offences Exploitation and Child Abuse Command, said: "Szerer abused his position as Head House Keeper. He purposely lured the victim to the hotel on the pretext of a job interview that didn't exist. He then raped him.

"Thankfully he has been found guilty and I praise the victim for his decision to report this rape to the police.

"The Metropolitan Police's Sexual Offences Exploitation & Child Abuse Command will pursue all such offenders to bring them to justice and I would encourage anyone who has suffered at the hand of another to report the matter in the knowledge that they will be believed and supported."