How Not to Make a Twit of Yourself 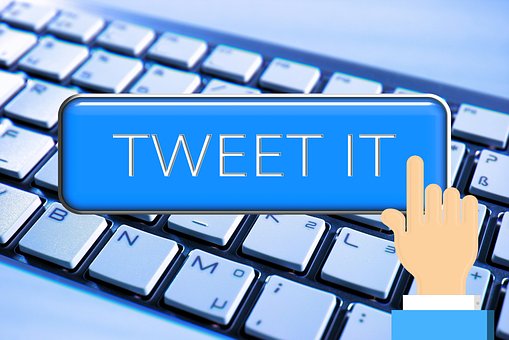 As we wake-up to the result of the General Election, ThisWeekinFM thought it might be fun to look at the golden rules for Tweeting Politicians - and by default, anyone in your company that might make a Twit of themselves and those they work for.

Politicians risk their careers by oversharing on social media but can boost their popularity simply by including a few personal tweets, says Dr Ben Marder, social media expert at University of Edinburgh Business School.

He’s been working on six essential rules for anyone using social media – but with an emphasis on politicians at election time and with a certain Mr Trump attracting negative press covfefe.

Coming in at Number 1

Think Twice, Post Once – People often become short-sighted when making posts in the heat of the moment, so don't use social media to vent frustrations – think about all the different people who might see the tweet and the impact it will have.

2) Be personal, but don’t over-share

Research shows people are more likely to vote for politicians who talk about their personal lives on social media, not just politics but great care should be taken. Oversharing can be detrimental.

Typos may be a common mistake on social media but for those with a recognisable position and reach, mistakes can cause serious issues.

5) Check the background of photos

People and politicians (some say politicians are people but the editor of this item would take issue) often post pictures of themselves working but whatever else is in the shot might become the centre of attention.

6) Be cautious about deleting comments

The chance that deleted posts have not already been seen are ultimately non-existent. Deleting a post is more likely to draw attention than divert it.

Dr Marder’s research looks into the impact of social media on society, from Facebook’s impact on anxiety to how we self-censor online.