Infrared Cameras to Catch Fly-tippers Round the Clock 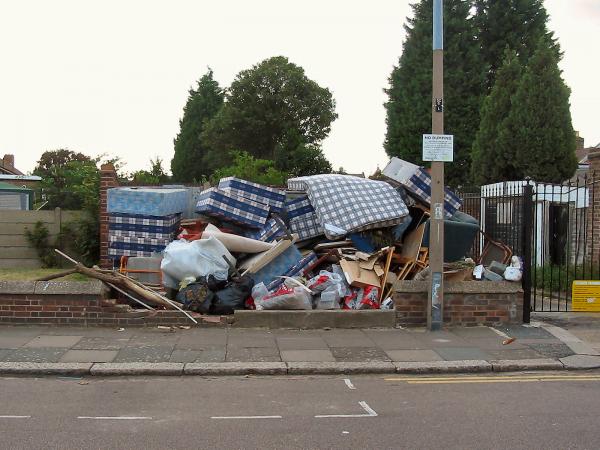 Hounslow Highways, in partnership with Hounslow Council, has installed new infrared enforcement cameras across the borough to help catch fly-tippers – no matter what time of day or night.

Most of the borough’s fly-tipping happens at night, making it difficult to catch offenders. However the three infrared enforcement cameras record in darkness to provide around-the-clock surveillance.

They are in addition to the three CCTV cameras installed across the borough last month.

Hounslow Highways service director Rob Gillespie said: “The infrared enforcement cameras will allow us to pursue fly-tipping cases where previously we have not been able to due to lack of evidence. Fly-tipping is illegal and last year alone we cleared more than 3,000 fly-tips. It costs about £3 million to clean the borough each year and some of that money and resources used to clear fly-tips could be used for other services.  These cameras are a reminder to those who fly-tip that if they are caught they will be fined.”

Brendon Walsh, director for regeneration, environment and economic development at Hounslow Council, said: “We are determined to make Hounslow a cleaner borough and these new cameras are the latest weapon in our war on grime crime.”

Fly-tipping is an offence under the Environmental Protection Act and carries a penalty of up to £50,000 and/or a prison sentence.