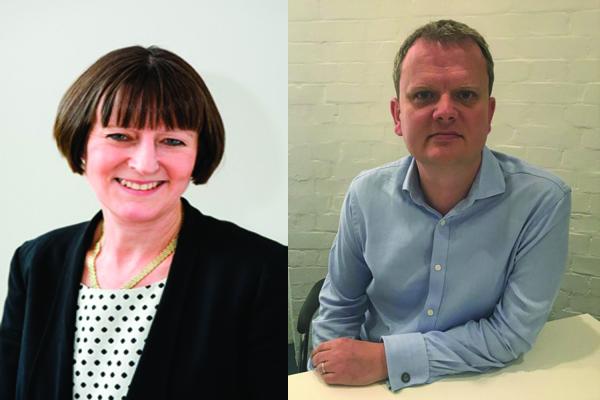 The new head of security at Sodexo has become the first female chair of the International Professional Security Association in its 59-year history.

Jane Farrell was unanimously elected chair at a meeting of the IPSA International Council in London in July. She had been deputy chair since 2014.

Farrell has also been appointed Sodexo head of security, promoted from her previous role of FM development manager.

Earlier this year, Farrell won the transformational leader category at the Northern Power Women Awards for her work in promoting gender balance in the industry. She founded and drives the Sodexo Women in Security group to promote greater gender diversity in the role. Currently 17 per cent of Sodexo’s security employees are women.

British software and services company Advanced has hired Phil Lea as Head of Security and Compliance to deliver technology solutions with security in mind.

Lea will focus on customer security, security technologies and governance. This will include enhancing the tools that Advanced uses to secure its products, customers and internal IT as well as developing managed security service offerings for its hosted and IT outsourced customers. He will also be responsible for coordinating security governance across Advanced and ensure the entire business is ready for future regulatory requirements including the General Data Protection Regulation (GDPR).

Advanced is the third largest software and services provider to the UK market, which covers the public sector, the third sector as well as commercial markets. It employs 2,000 people and has a customer base of more than 20,000 organisations including HM Revenue & Customs, Department for Work and Pensions, Virgin Trains, Harvey Nichols, Birmingham Children’s Hospital and Carewatch.