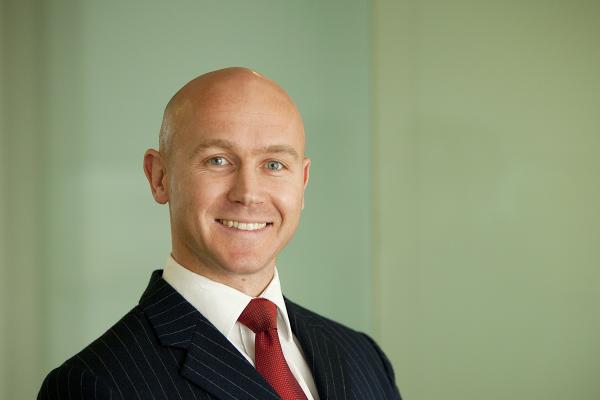 A survey carried out recently by FireUK highlighted a ‘staggering lack of awareness’ among the owners of small businesses about their responsibility to undertake appropriate fire risk assessments.

Illustrating this lack of understanding, enforcement statistics released for 2012/13 showed that, in England alone, there were:

The top five articles of non-compliance prompting enforcement or prosecution related to:

Companies and employers in general have always been responsible for managing fire safety in their organisations and fire safety has long been seen as a vital part of business management. However, the Regulatory Reform (Fire Safety) Order 2005 (“FSO”) consolidated over 100 separate pieces of legislation and effectively ended the Fire & Rescue Service’s role of prescribing fire safety requirements.

Whilst a risk-based approach, in theory, allows more flexibility and innovation, it relies on people being equipped with a higher level of knowledge, allowing them to apply solutions to their environment. Organisations are now dependant on competence, experience and knowledge of other advising professionals to make sure they are complying with the law.

Risk assessment is seen as the cornerstone of fire safety and commercial buildings, non-domestic and multi-occupancy premises in England and Wales are all required to undertake a ‘suitable and sufficient’ fire risk assessment under article 9 of the FSO. While the overwhelming majority of premises do this, if the assessment is thought to have been carried out to an insufficient extent, the Responsible Person can face an unlimited fine or up to two years in prison.

(a) Preventing fires from starting

(b) Warning occupants in the event of a fire and protecting them for long enough to escape, taking account of those particularly at risk

Even then, in order to demonstrate sufficiency, the assessment needs to show that the control measures:

The UK Fire Industry Association’s (FIA) Fire Risk Assessment Council released the ‘Competency Criteria for Fire Risk Assessors’ at the end of 2011. Used by professional bodies, third party certification bodies and commercial companies as a benchmark for competency, it sets out the minimum knowledge required of a fire risk assessor.

Although the criteria define competence of fire risk assessors, they are an important tool for due diligence by employers. These can and should be used to help appoint the right person, along with the usual business checks around insurance, prior experience and sector expertise.

Whilst the number of fires is reducing year on year, we are seeing an increase in enforcement and sanctions as both enforcers and the courts are becoming more familiar with the legislation. However, the need for fire safety measures in an organisation is rarely, if ever, disputed and, in the long run, it is not only cheaper to ensure appropriate safeguards are in place before the regulator comes calling, it also means you, your staff and your customers will be safe.

The Building Engineering Services Association (BESA) has made available the technical bulletin – Fire and Smoke Damper Maintenance TB001 – in response to...